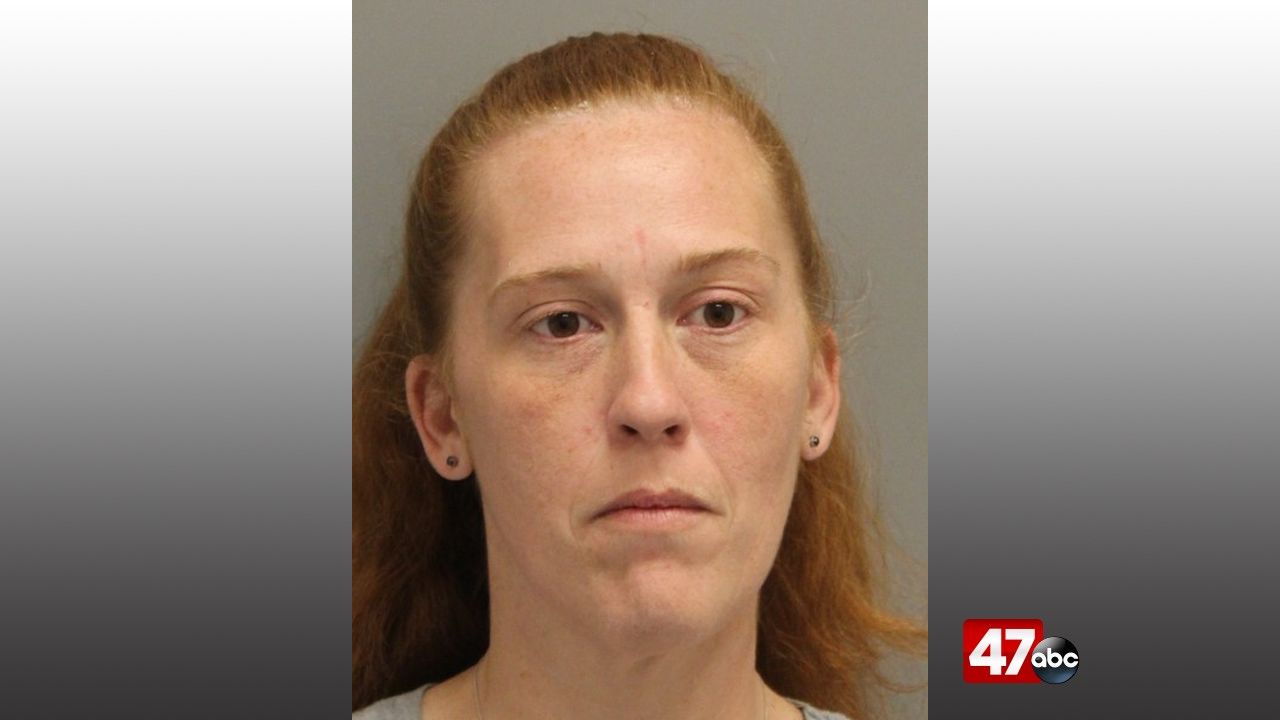 At around 11 a.m. troopers responded to the Valero Gas Station on S. State Street in Dover, and on arrival learned that a 35-year-old female victim told police that she was intentionally hit by a vehicle. Through further investigation, police learned that 33-year-old Crystal Manning verbally threatened to run over the victim for taking “her gas pump”. Manning then reportedly accelerated her vehicle in the direction of the victim, hitting her and knocking her to the ground.

Manning fled the scene before police arrived but was taken into custody at her residence a short time later.

The victim declined medical treatment at the scene.

Manning was charged with possession of a deadly weapon during the commission of a felony, reckless endanger first degree, terroristic threatening, and two counts of endangering the welfare of a child. She was later released on $8,500 unsecured bond.

Dover man found asleep at the wheel, charged with DUI and firearm possession

Boston Marathon canceled; race had been postponed from April to Sept. 14 because of coronavirus pandemic