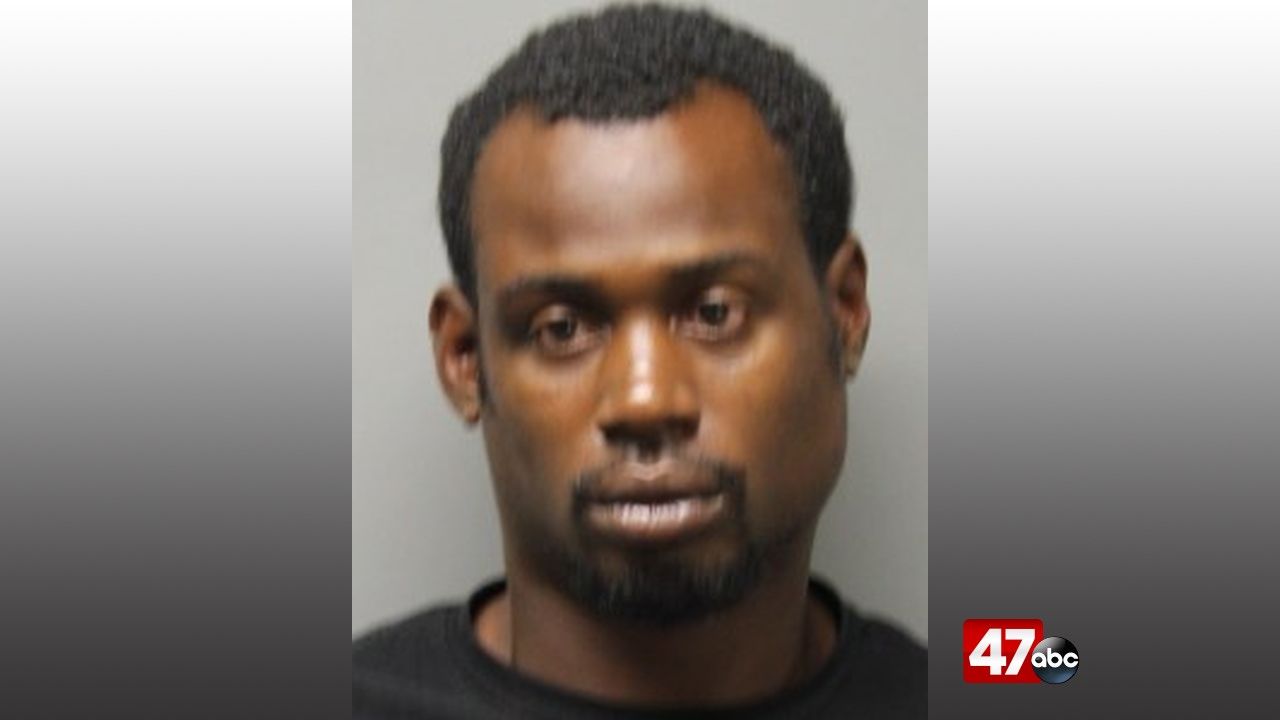 Just after 10:30 p.m., an officer stopped a vehicle on Bay Road after observing an equipment violation. After making contact with the driver, identified as 29-year-old Shawn Colson of Frederica, the officer learned that he was wanted by Sussex County Family Court and the Justice of the Peace Court #2. The officer then found a handgun in the vehicle and it was determined that Colson’s drivers license was suspended.

He is currently being held at the Sussex Correctional Institution.