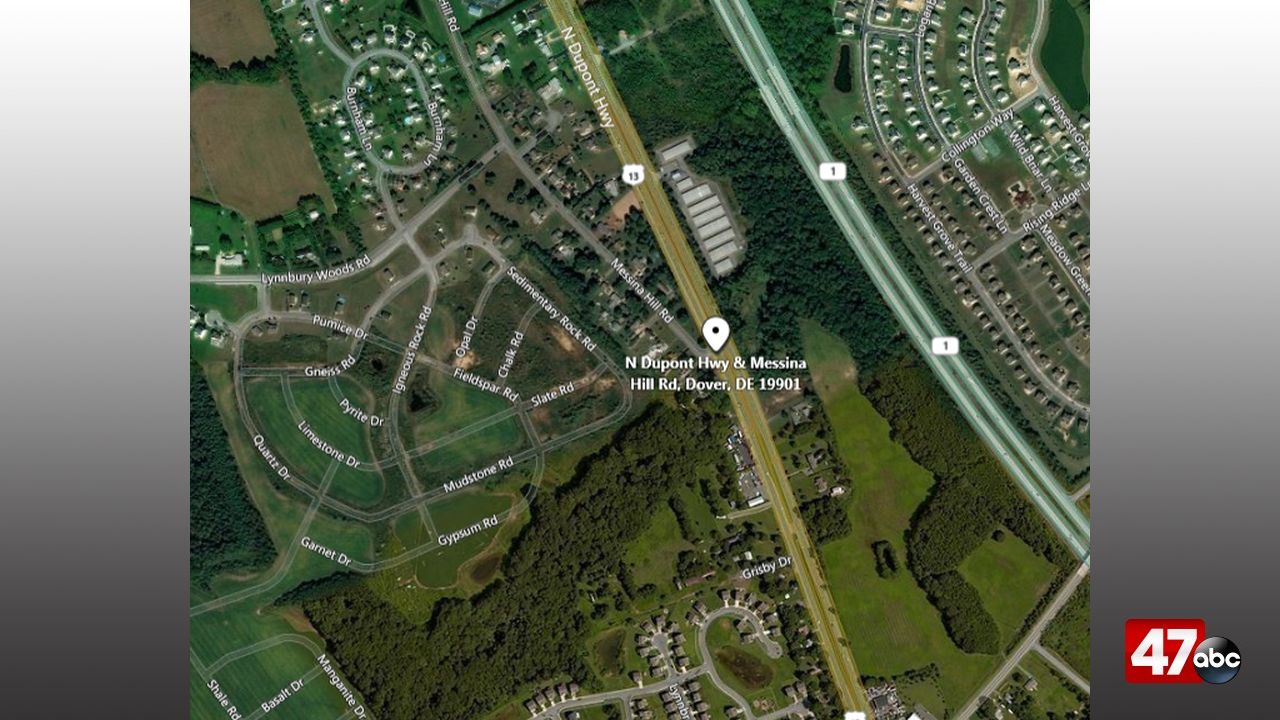 DOVER, Del. – Delaware State Police are investigating a crash involving a motorcycle that claimed the life of one early Tuesday morning.

According to police, at around 6 a.m. an Augusta Sport motorcycle was traveling southbound on DuPont Highway, south of Messina Hill Road. The driver of the motorcycle lost control while passing a Ford Excursion on the left and was subsequently ejected from the motorcycle, landing in the left travel lane. Police say a Ford Explorer then hit the motorcycle driver.

The driver of the motorcycle, a 24-year-old Dover man, was taken to Christiana Hospital where he later died as a result of his injuries. His name is not being released pending notification of next of kin.

The crash remains under investigation, and police are asking anyone who may have witnessed the crash to contact Cpl/3 Joseph Lane at 302-698-8457.