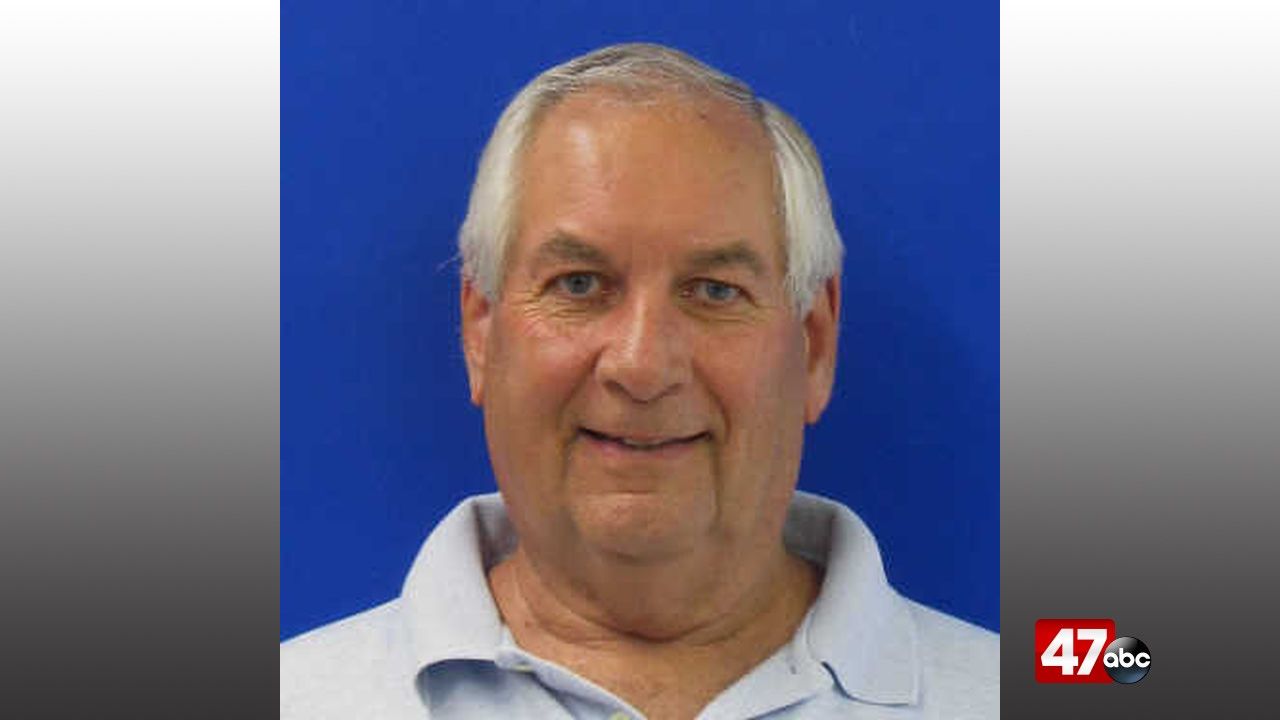 75-year-old Clarence Powell was sentenced to 40 years in the Department of Corrections in a Wicomico County courtroom on Wednesday. Powell previously pled guilty to one count of sexual abuse of a minor and one count of second degree sexual offense.

This sentence will run consecutive to a ten year sentence that Powell is currently serving to a 2014 conviction for sex abuse of a minor in Wicomico County.