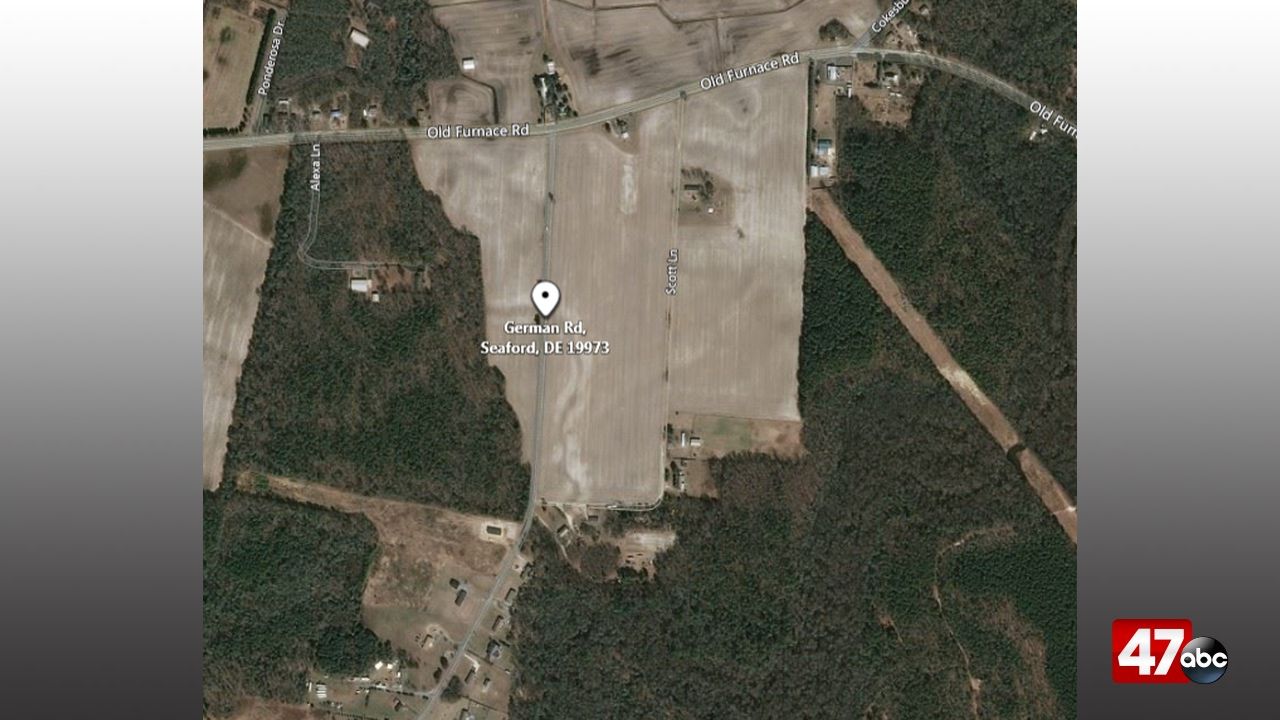 SEAFORD, Del. – Delaware State Police are investigating after one was injured during a shots fired incident early Monday morning.

Troopers were called to the 23000 block of German Road at around 12:45 a.m. for a reported shooting. On arrival, troopers met with a 40-year-old male walking in the vicinity who reported that he had been shot and sustained a single gunshot wound.

Further investigation revealed that while the victim was walking on German Road, three unknown males got out of a vehicle, approached him, and asked for money. When the victim told the suspects that he did not have any money, one of the suspects reportedly pulled out a gun and pointed it towards the victim before forcing him back into his residence. The suspects then physically assaulted the victim and restrained him from leaving while ransacking the residence in a search for money. One of the suspects fired a round into the ceiling of the home during the incident.

The victim was eventually able to flee through the back yard, during which he heard shots being fired and was hit by one round. He was taken to a nearby hospital with non-life threatening injuries.

The suspects were described as males between 25 and 29 years of age. The investigation is ongoing, and police are asking anyone with information to contact Detective Mills at 302-856-5850 or Delaware Crime Stoppers at 1-800-TIP-3333.