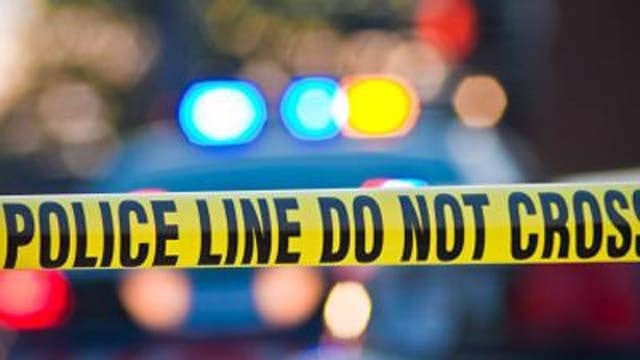 According to police, the incident took place between 2:30 p.m. and 4 p.m., in the 300 block of North Bradford Street. An unknown suspect reportedly got into the home through a window and stole several miscellaneous items and damaged an interior door.