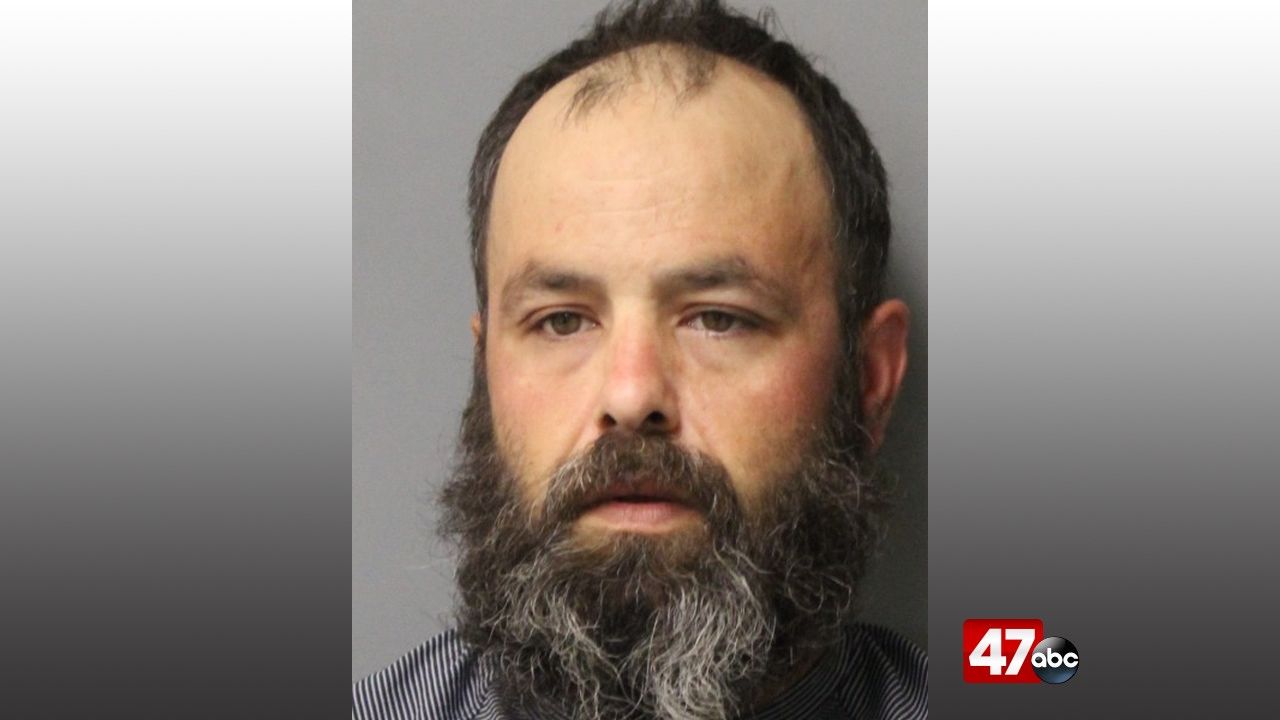 Just before 10:30 a.m., troopers were called to the 30000 block of Back Bay Drive in Dagsboro for a report of a domestic assault. On arrival, a 39-year-old male victim told police that he and his brother, 33-year-old Scott Anderson, had gotten into a verbal argument that turned physical when Anderson hit his wife with a car jack when she tried to intervene.

There were also two children present in the residence at the time of this incident. The male victim was not injured and the female victim sustained minor injuries and declined medical treatment at the scene.

Anderson fled the scene before police arrived but was found in the area of the 30000 block of E. Lagoon Road a short time later. He was taken into custody and charged with possession of a deadly weapon during the commission of a felony, assault second degree, two counts of endangering the welfare of a child, offensive touching, and driving without a valid license.

Anderson is currently being held at the Sussex Correctional Institution on $72,020 cash only bond.

The Latest: Police move to break up London virus protest