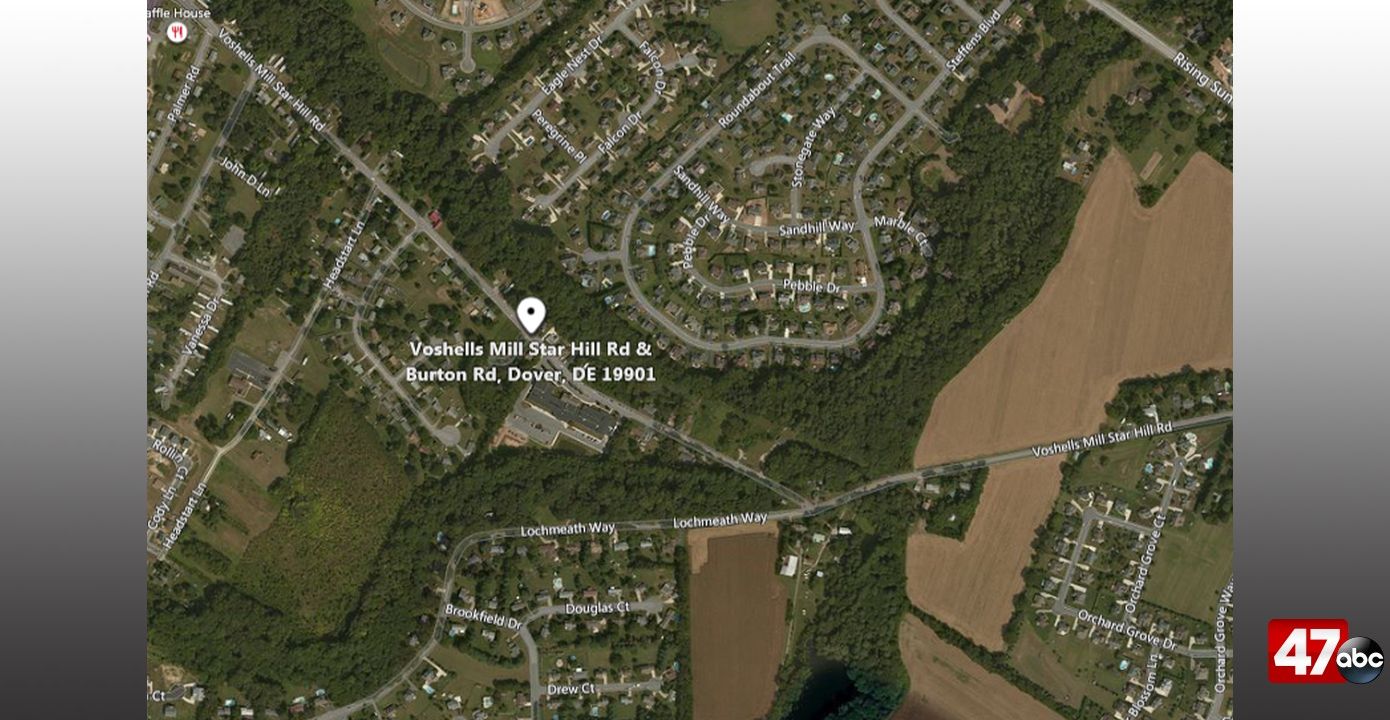 Troopers say that just before 6:30 p.m., a 2001 Suzuki  motorcycle was traveling east on Voshells Mill Star Hill Road at a high rate of speed when it failed to make a slight left curve.  The motorcycle then traveled off the south edge of the roadway hitting a concrete curb. The motorcycle continued east through a grass area in front of Star Hill Elementary School, before hitting a tree and ejecting both the driver and the passenger.

The driver, who has been identified as 19-year-old, Brendon Harden was pronounced dead at the scene. Police say he also did not have the proper license to operate a motorcycle. The passenger, who has been identified as 20-year-old, Kiarra Hickman, was also pronounced dead at the scene. According to police, both Harden and Hickman were not wearing a helmet or any type of protective clothing at the time of the accident.