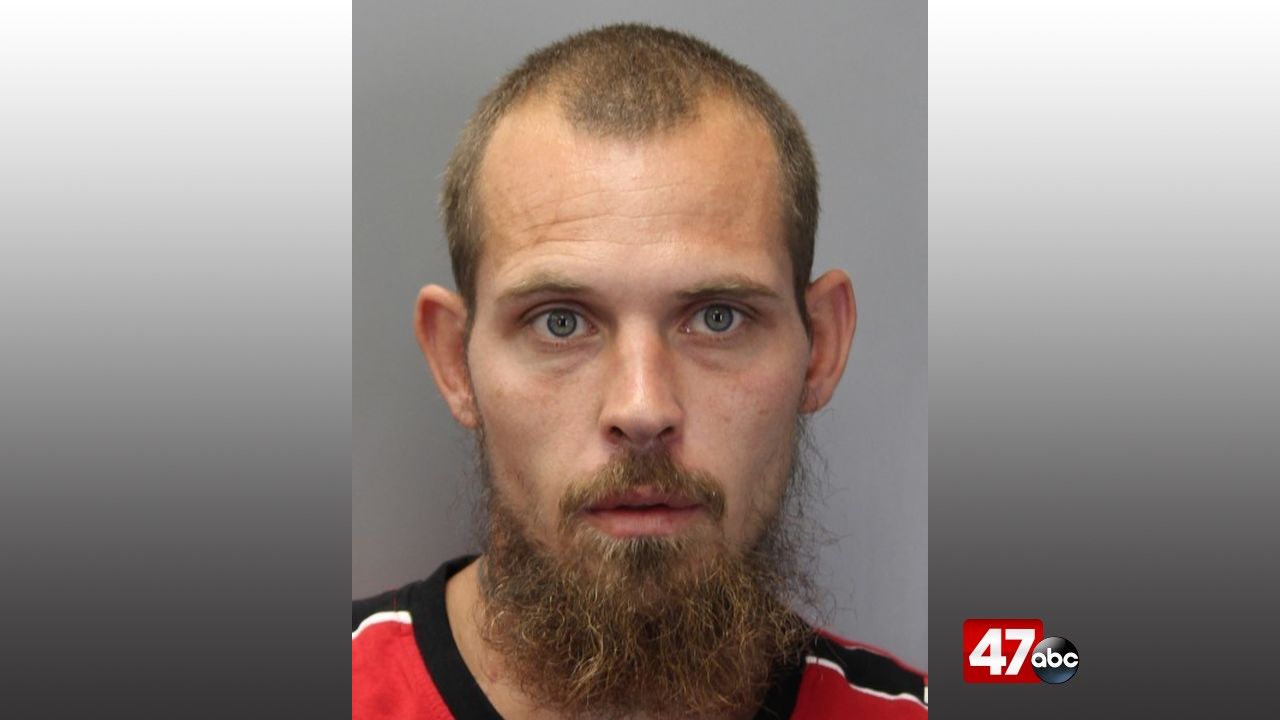 HARRINGTON, Del. – Harrington Police have arrested a Camden man in connection to a shots fired incident that happened back in July.

The investigation began shortly before 1:30 a.m. on July 28th, when officers were called to the 100 block of Dorman Street for a report of shots fired. Further investigation revealed that an unknown suspect drove up on a dark colored motorcycle and fired several shots at an occupied residence in the area before fleeing the scene.

Detectives were able to identify 31-year-old John Slack as the suspect and obtained warrants for his arrest. Slack turned himself in to the Harrington Police Department on September 10th, where he was charged with first degree reckless endangering and possession of a firearm during the commission of a felony.