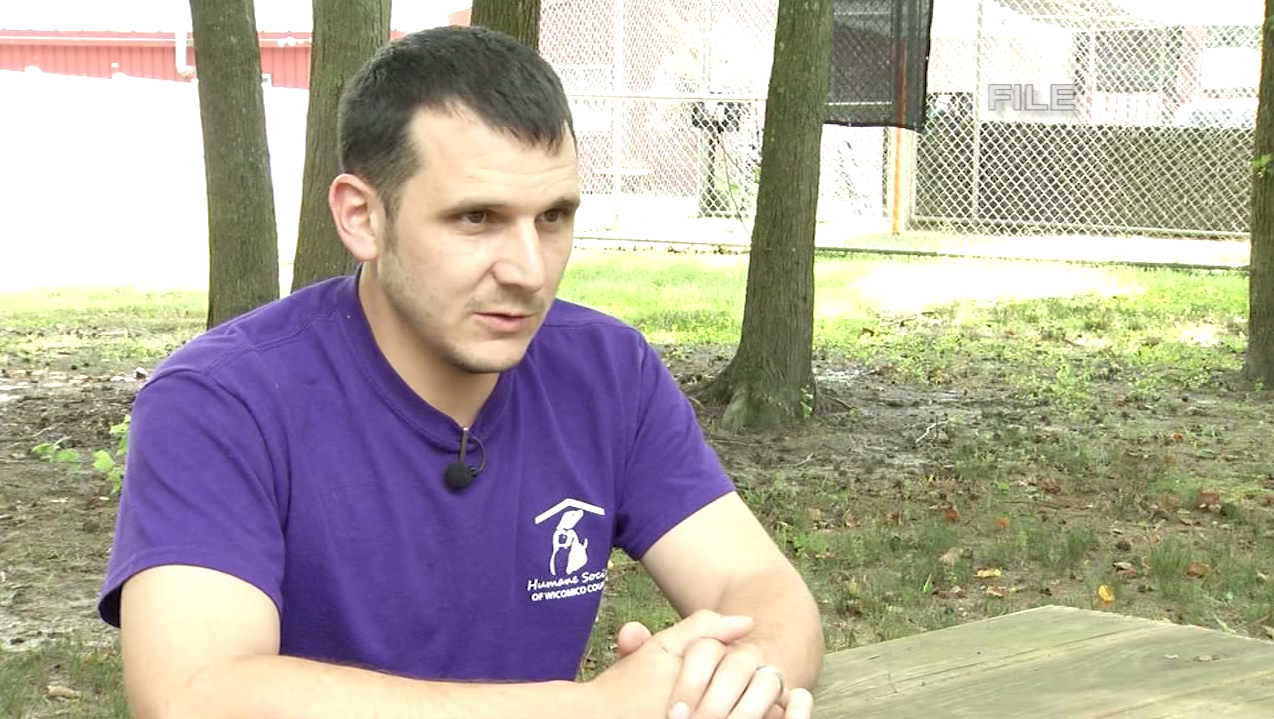 As part of the guilty plea, he is being sentenced to ten years, with all but 90 days suspended. He was also ordered to pay $562.22 per month for 60 months in order to recover the $58,733.51 he stole from the humane society, and has been ordered no contact with the humane society.

Balsamo was first placed on leave in August 2018, and an active investigation into the alleged theft began in October. He was officially indicted earlier this year.

The Latest: Germany hopes for opening-up by late May

The Latest: Pope calls for unity among faiths in Iraq's Ur