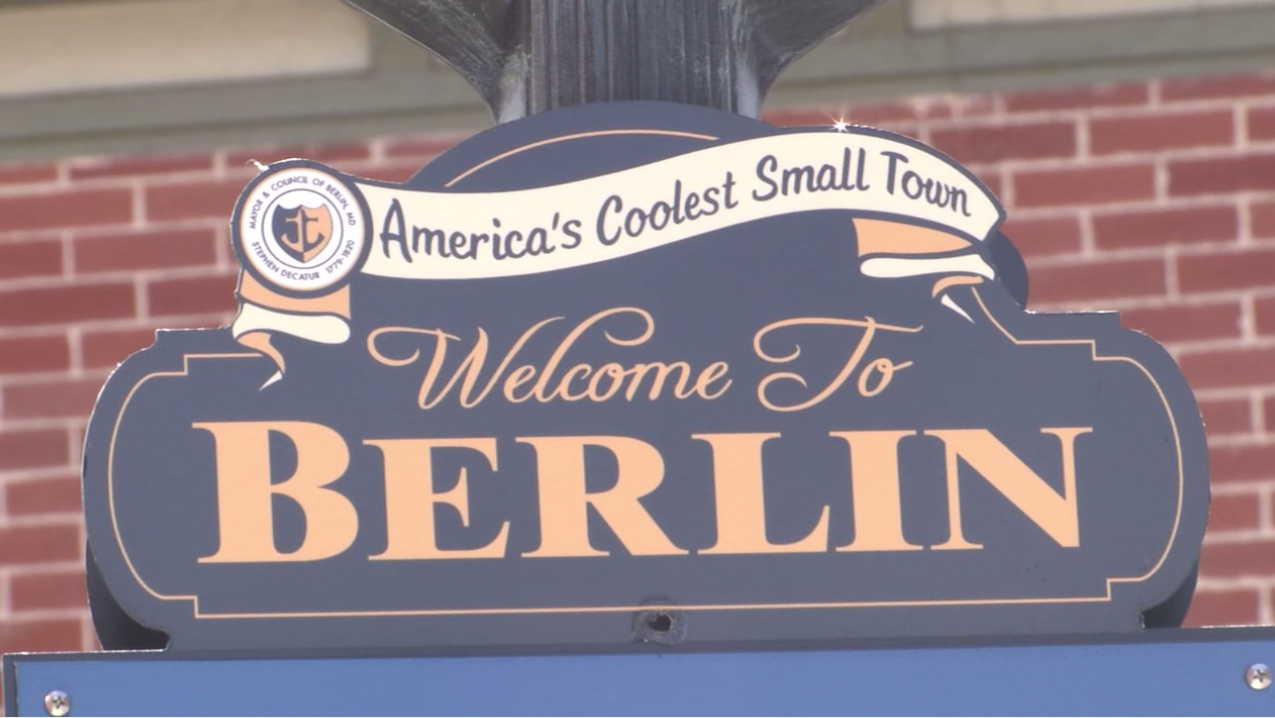 Mayor Gee Williams declined to comment on the specifics and the grounds of her termination, but said that the vote to terminate Allen was made this morning unanimously between himself and the town council.

He also says the town plans to open applications to fill the position in the next two weeks, but until then, the town administrator duties will be split between Mayor Williams and managing director Jeff Fleetwood.

Boston Marathon canceled; race had been postponed from April to Sept. 14 because of coronavirus pandemic