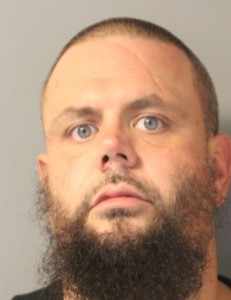 It all happened Saturday morning around 8:00 a.m. when Delaware State Police say they responded to the Red Mill Inn on Coastal Highway for a domestic assault, where a female victim said she was assaulted by 36-year-old Timothy Rossi Jr. before he fled the scene.

Troopers say a Milton officer saw Rossi driving later in the morning and attempted to stop him, but Rossi led them on a chase through Georgetown and Ellendale, even charging toward police vehicles at time.

Police eventually stopped Rossi on Maple Branch Road and he now faces a slew of charges that include assault, strangulation, and offensive touching.