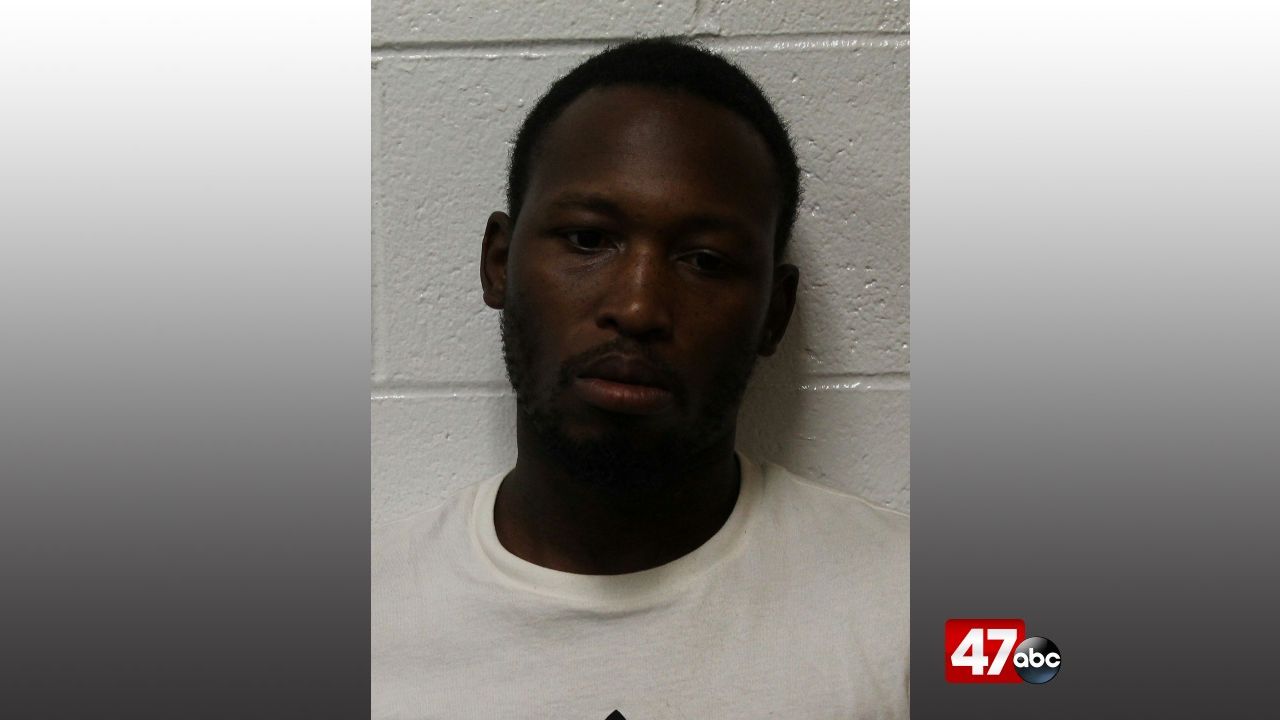 Shortly before 10:30 a.m. Thursday, a deputy made contact with a wanted subject, identified as 31-year-old Charles Quailes, in a parking lot in the 1000 block of Fairground Drive. Quailes was wanted on an arrest warrant for second degree assault and reckless endangerment.

The deputy found crack cocaine in Quailes’ sock, and a further search of his vehicle resulted in the recovery of a magazine loaded with seven rounds of ammunition. A computer check revealed that Quailes is prohibited from possessing ammunition or a regulated firearm due to a previous criminal conviction.

Quailes was arrested and charged with possession of crack cocaine, possession of drug paraphernalia, and possession of ammunition by a prohibited person. He was released on personal recognizance on these charges, but was held without bond on the second degree assault and reckless endangerment charges stemming from the arrest warrant.

The Latest: Protesters rally at Trump golf resort in Florida

Two injured in Dover shooting Friday, at least one home struck by gunfire