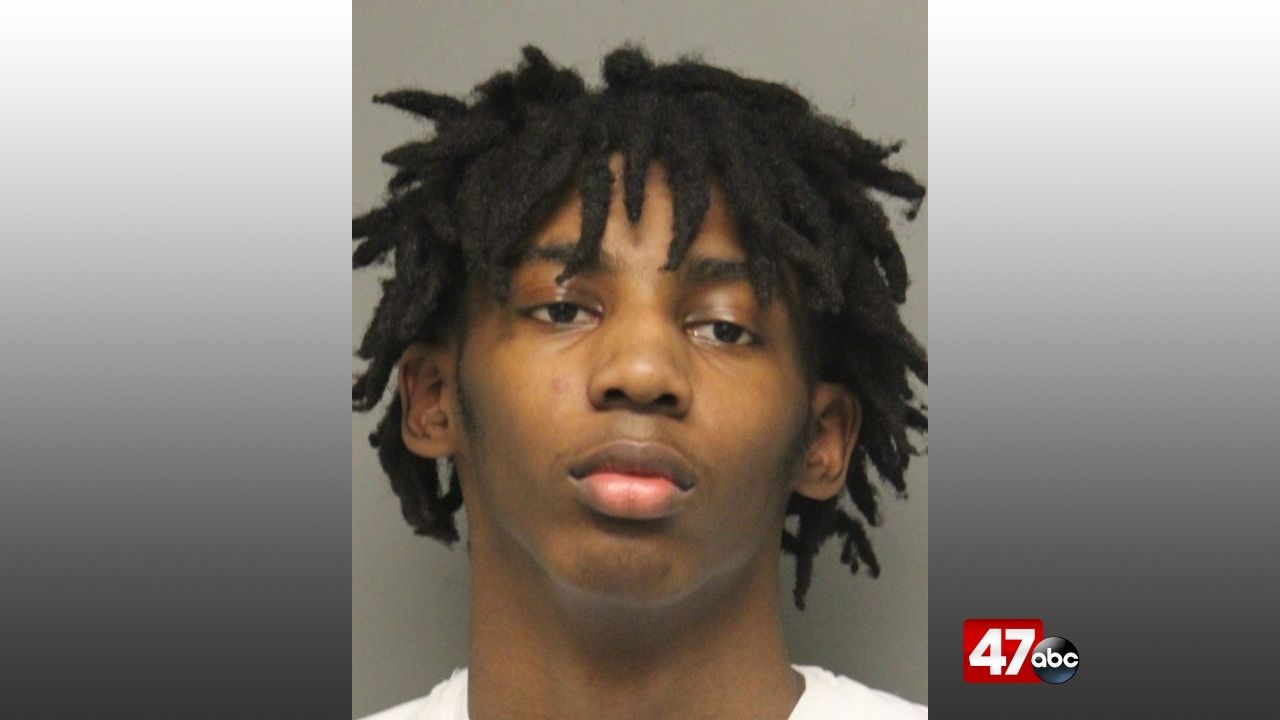 SMYRNA, Del. – Smyrna Police arrested an 18-year-old Friday night after a traffic stop led to the discovery of drugs and a stolen handgun.

At around 9:30 p.m., an officer saw a suspicious vehicle parked in the roadway running with its lights off at the intersection of Owens Brook Dr and Kent Way. As soon as the occupants saw the officer, they began to drive away, leading the officer to initiate a traffic stop. While making contact with the occupants officers detected evidence of drug activity, and say the driver, 18-year-old Bashan Mcivor, began moving around the vehicle and refused to keep his hands where officers could see them.

Mcivor was taken into custody following a brief struggle, and a search of the vehicle was initiated, leading to the recovery of a stolen 9mm handgun in the glove box as well as a small amount of marijuana and 27 bags of heroin.