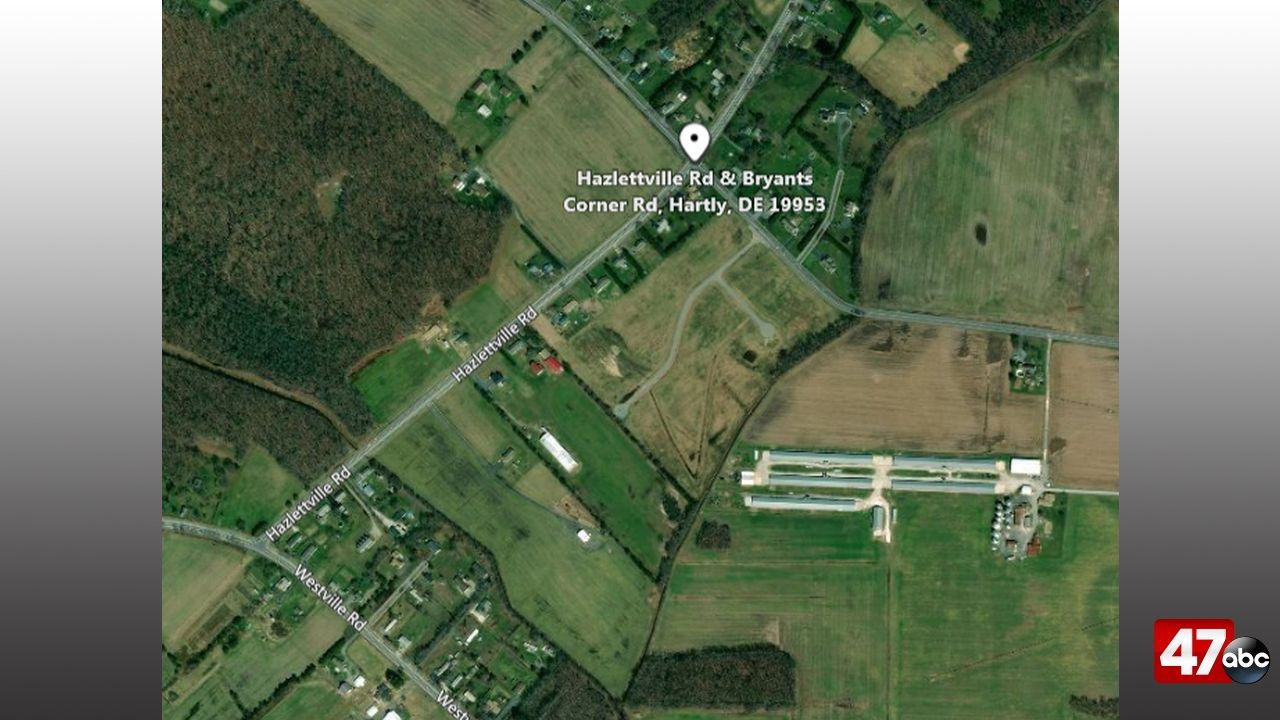 HARTLY, Del. – Delaware State Police are investigating after a Hartly residence was struck by a bullet early Monday morning.

According to police, the incident happened at around 1:15 a.m. in the unit block of Hazlettville Road. A 37-year-old female residence told police that she heard a gun shot while she was sleeping. Further investigation revealed that the bullet hit the outside of the home, traveling through a bedroom wall.

No one was injured in this incident.

The investigation is ongoing, and anyone who may have information on this incident should contact Troop 3 at 302-697-4454 or Delaware Crime Stoppers at 1-800-TIP-3333.