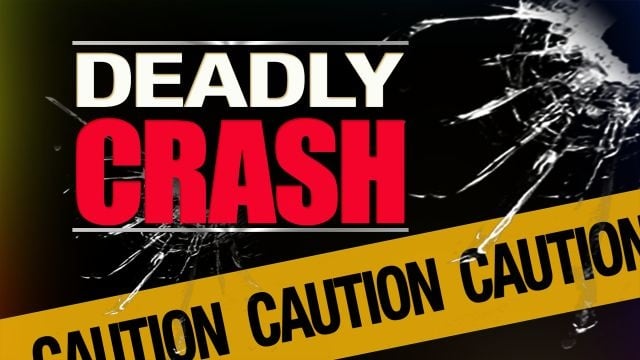 OCEAN CITY, Md. – A crash involving a vehicle and a scooter claimed the life of an Ocean City man Tuesday evening.

Police say the accident happened at around 8:30 p.m., on Eastbound Route 50 at Inlet Isle. Investigation revealed that a 2015 Chevy Cruz was driving down Route 50 Eastbound when a 2003 People Scooter tried to make a u-turn from Route 50 Westbound to Eastbound. The scooter was subsequently hit by the Chevy.

The driver of the Chevy, 21-year-old Regan Marti from Connecticut, was not injured in the incident.

The driver of the scooter, 20-year-old Caleb Clark of Ocean City, was taken to Baltimore Shock Trauma, where he died as a result of his injuries on Wednesday.

Route 50 was closed in the area for approximately one hour while the accident was investigated and cleared.