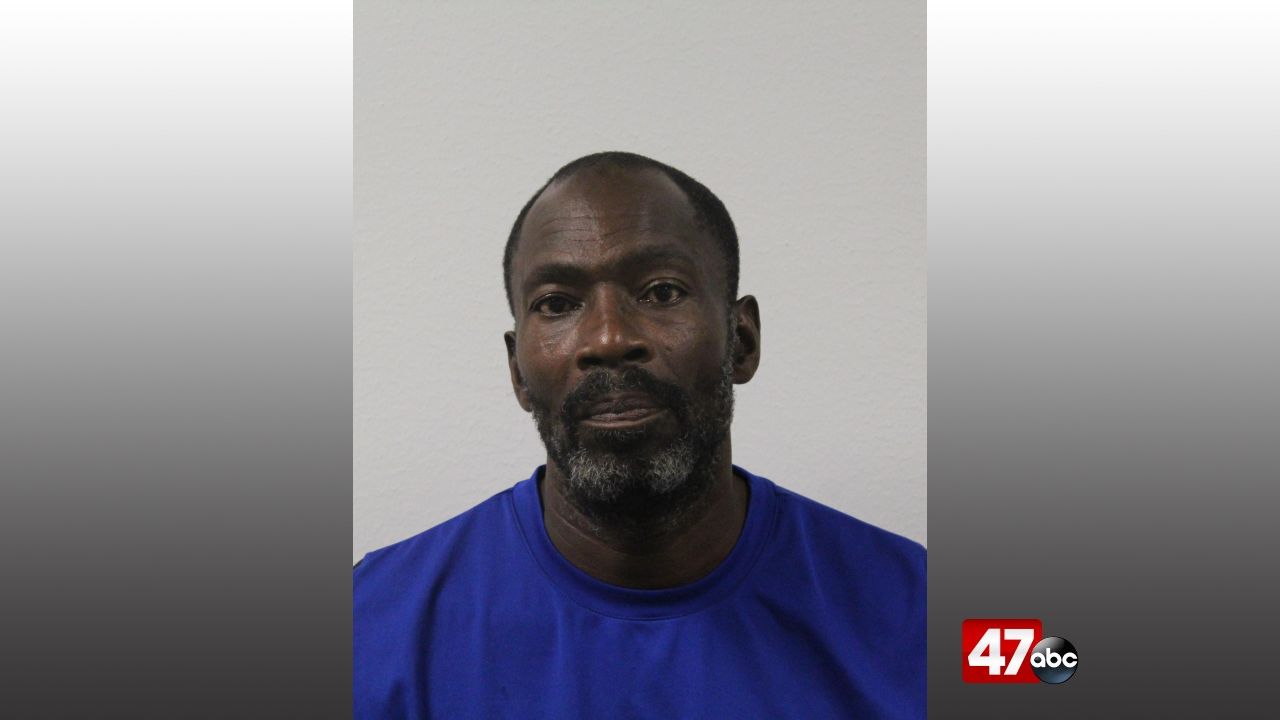 SALISBURY, Md. – A Salisbury man was arrested late last week following a drug and firearm investigation at a local hotel.

Officials say the investigation led to a second location in the 900 block of East Road, regarding an attempt to locate firearms. A search of the residence resulted in the discovery of the following items:

It was learned that the firearms belonged to 59-year-old Andrew Thomas, who is a two time convicted felon and cannot possess firearms and ammunition. An arrest warrant was obtained for Thomas’ arrest, which was served on Monday. He was charged with two counts of regulated firearm illegal possession, two counts of firearm possession with felony conviction, and illegal possession of ammunition, and is currently being held without bond.