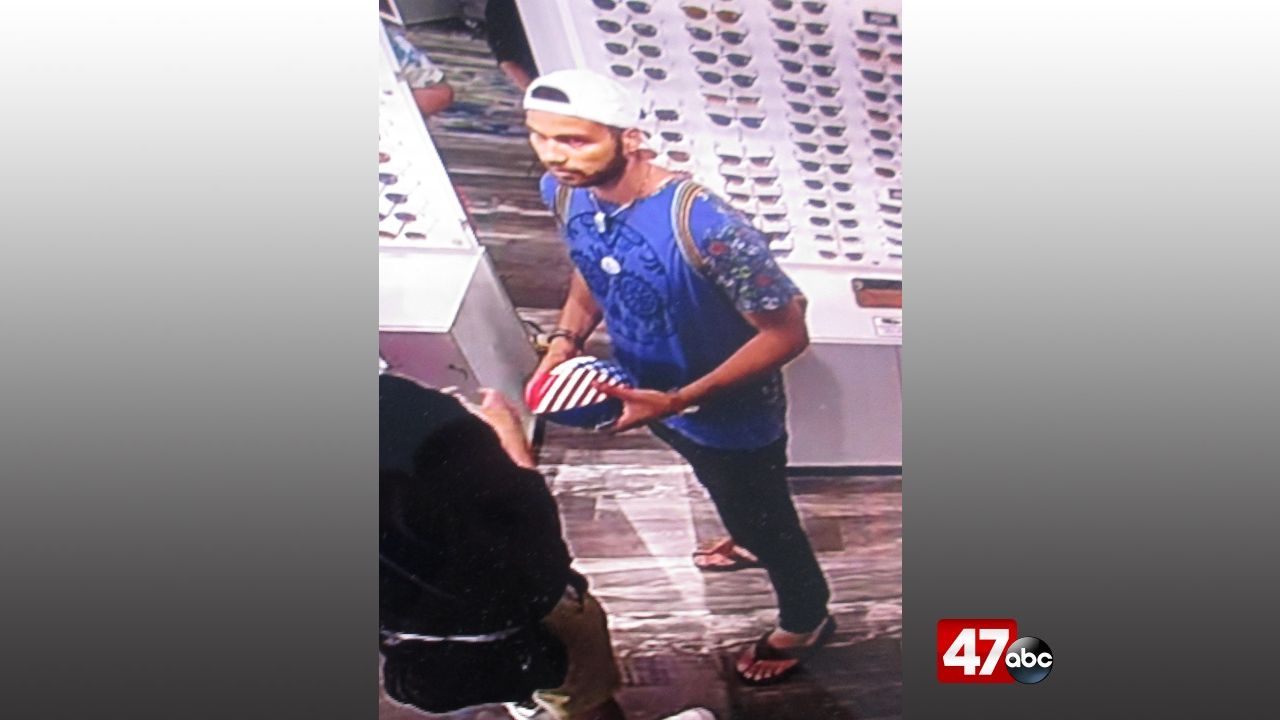 8/30 UPDATE: Rehoboth Beach Police have identified the suspect wanted in connection to a theft that happened on Monday in Rehoboth.

The suspect has been identified as 26-year-old Anthony Cauterucci of Bethesda, MD. He was charged with one count of shoplifting and was released on his own recognizance.

REHOBOTH BEACH, Del. – Rehoboth Police are asking for the public’s help in locating a suspect wanted in connection to a theft that happened earlier this week.

Police say that just before 4 p.m. Monday, the suspect stole a pair of Ray-Ban sunglasses from Shades on Rehoboth Avenue without paying. The suspect then reportedly returned to the store at around 11 a.m. Wednesday and tried to steal another pair of sunglasses.

Anyone who has information and/or location of the suspect should contact Cpl. Josh Kosiorowski at 302-227-2577. You can also send a tip online here.

The Latest: Italy protests peaceful in solidarity with Floyd