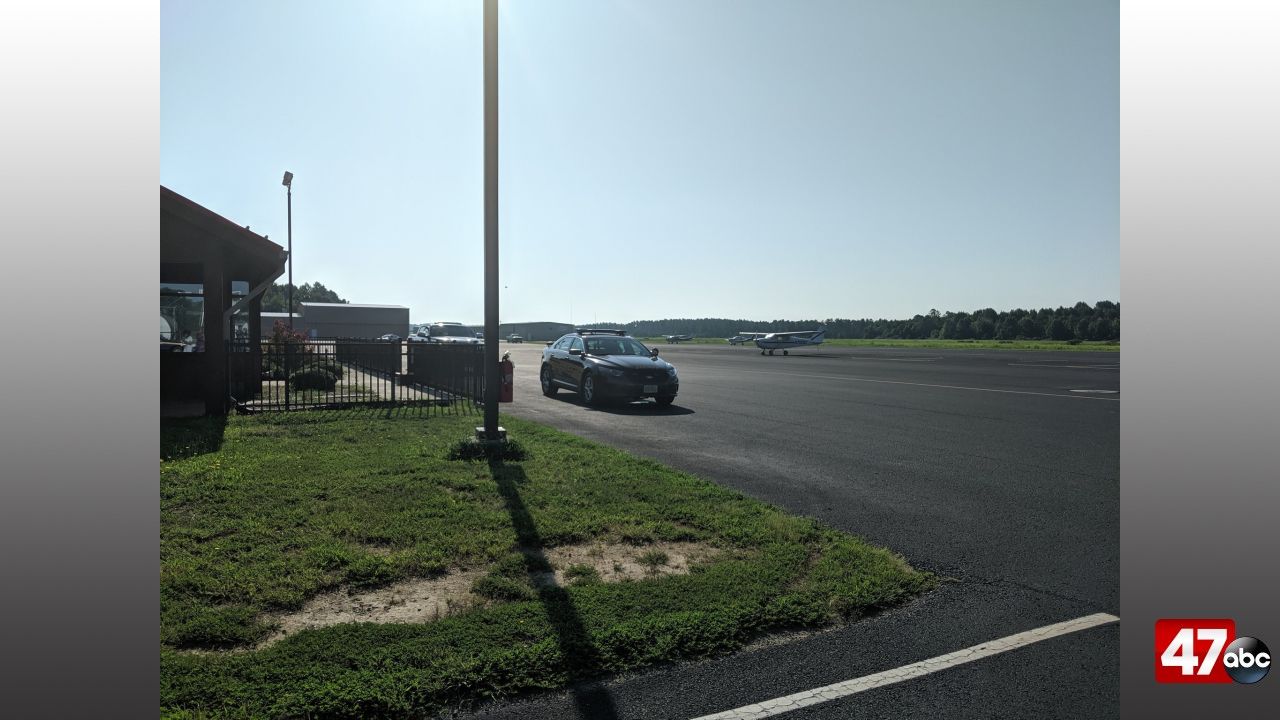 ESSEX CO., Va. – 47 ABC has learned that a plane that was en route to Easton crashed earlier this morning in Essex County, Virginia.

According to Virginia State Police, a distress call came in from the pilot at around 4:20 a.m. A short time later, officials found the small, private plane in a swampy area near the Tappahannock-Essex County Airport.

The Latest: Italy urges citizens to keep guard up on virus