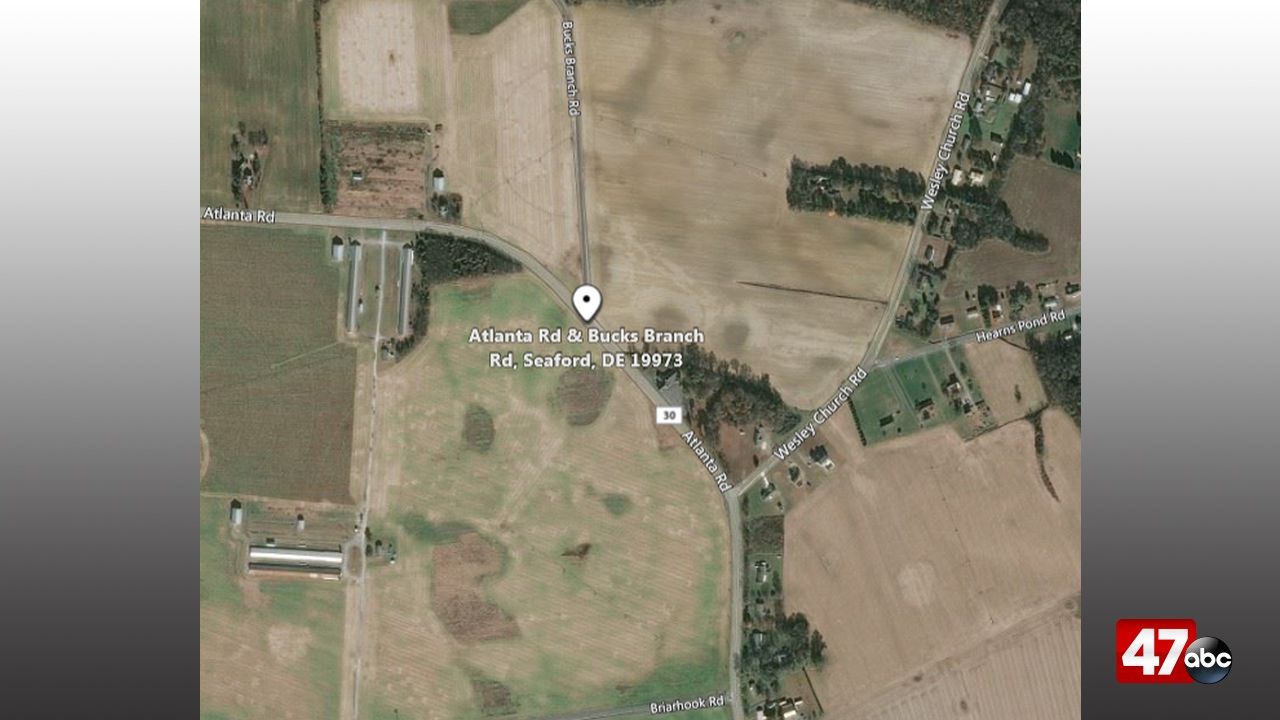 SEAFORD, Del. – Delaware State Police are investigating a crash that claimed the life of a Seaford woman Tuesday morning.

According to police, at 9:51 a.m., a Honda CRV and Chevrolet Traverse were stopped on Atlanta Road, west of Bucks Branch Road, at the direction of a flagger working with a roadside tree company. A Dodge Ram pickup truck approaching from behind failed to observe the stopped vehicles, subsequently hitting the rear of the Traverse. The impact caused the Traverse to hit the rear of the CRV. The pickup then continued in a northwesterly direction and hit the right front of the CRV before traveling off the roadway into the foliage.

The driver of the CRV, a 29-year-old female from Seaford, was taken to Nanticoke Memorial Hospital for treatment of non-life threatening injuries. A one-year-old child was also in the vehicle at the time of the crash and was not injured.

Police say the driver of the Traverse, identified as 66-year-old Linda Eskridge of Seaford, was properly restrained at the time of the crash and was pronounced dead at Nanticoke Memorial Hospital.

The driver of the pickup, a 24-year-old male from Seaford, was also not properly restrained. He was taken to Nanticoke Memorial Hospital for treatment of non-life threatening injuries and released.