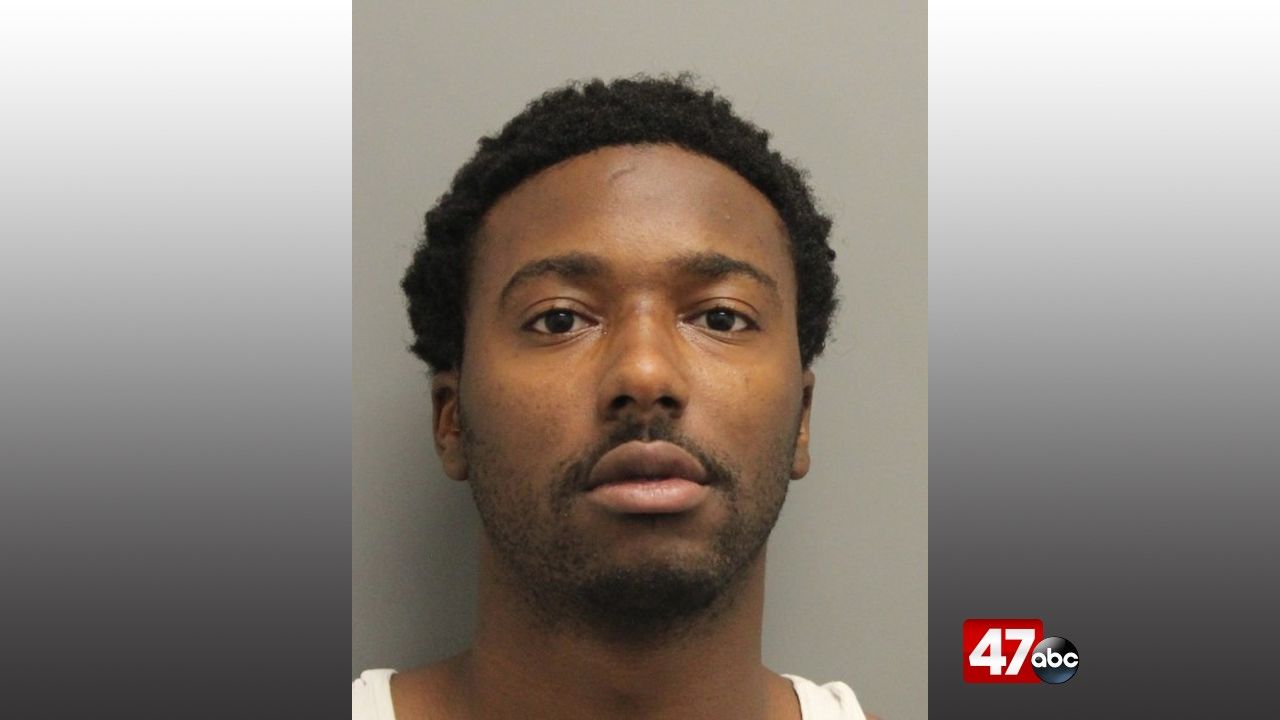 Police say that on August 5th, a vehicle was stopped in the area of Sorghum Mill Road in Magnolia, during which an odor of marijuana was detected. A subsequent search of the vehicle resulted in the recovery of 16.9 grams of marijuana and ten counterfeit $100 bills.

The Latest: Seattle mayor bans police use of tear gas