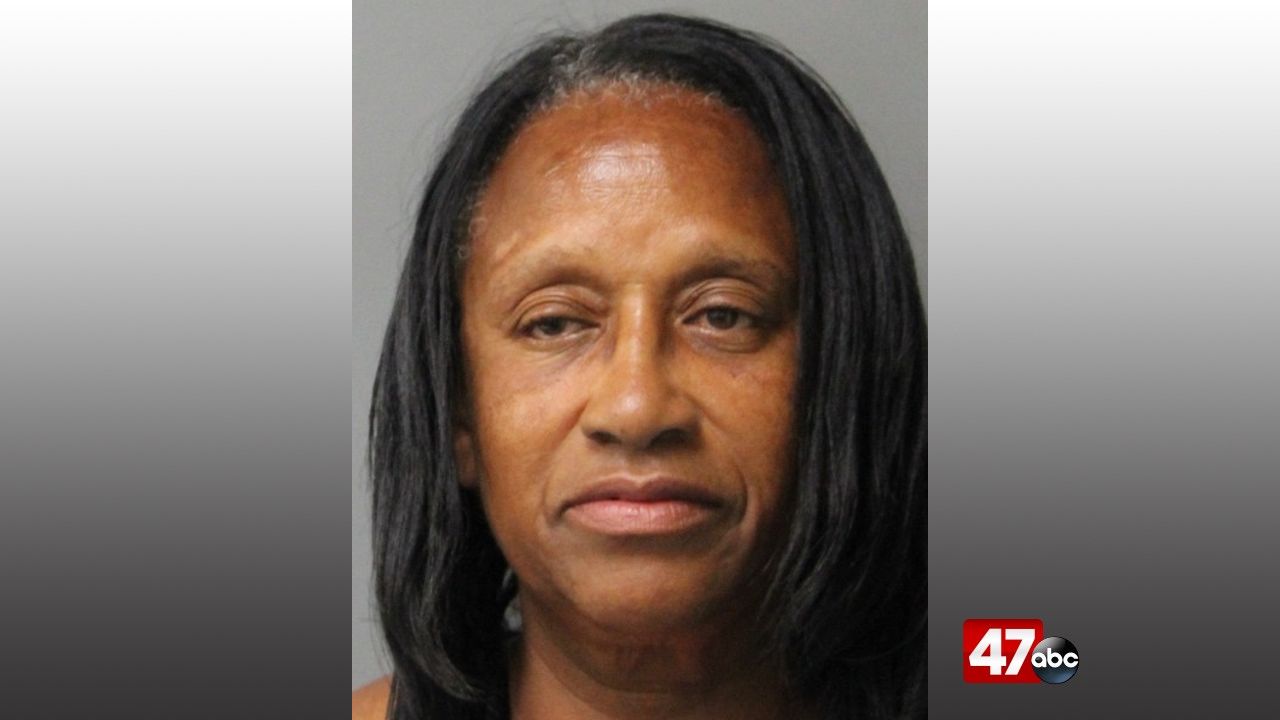 FRANKFORD, Del. – Delaware State Police arrested a Laurel woman on DUI and other charges after she got into a crash Thursday night.

Troopers were called to the intersection of DuPont Boulevard and Berry Road in Frankford at around 10:30 p.m. and on arrival learned that the driver of a Chevy Malibu failed to stop at the stop sign and subsequently collided with a Ford truck.

On contact with the driver of the Malibu, identified as 60-year-old Gloria Smith, an odor of alcohol was detected and a DUI investigation was launched. It was then learned that Smith had four previous DUI convictions.

Smith and her 54-year-old female passenger were treated for non-life threatening injuries at Nanticoke Hospital. The driver of the truck, a 23-year-old male from Maryland, was treated on scene for minor injuries.

Smith was charged with 5th offense DUI, two counts of third degree vehicular assault, driving while suspended, and failure to stop at a stop sign. She is currently being held at the Baylor Women’s Correctional Institution on $7,501 cash only bond.

TidalHealth thanks Operation We Care for donation of snack boxes

Delaware artists give back to Beebe