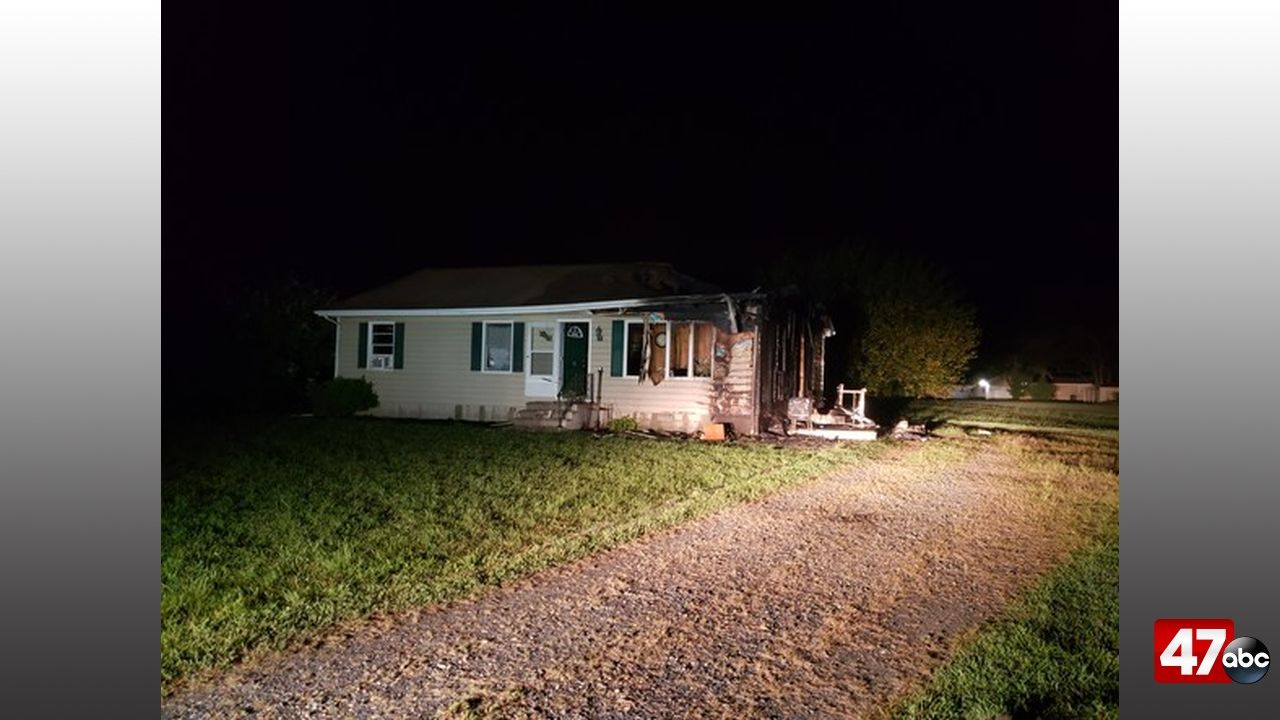 The fire, which was reported shortly before 11 p.m., broke out at a home at 22319 Butler Court. We’re told it took 50 firefighters approximately 30 minutes to control.

The cause of the fire remains under investigation, but officials have determined that it began on an exterior porch. Fire damage has been estimated at $160,000.