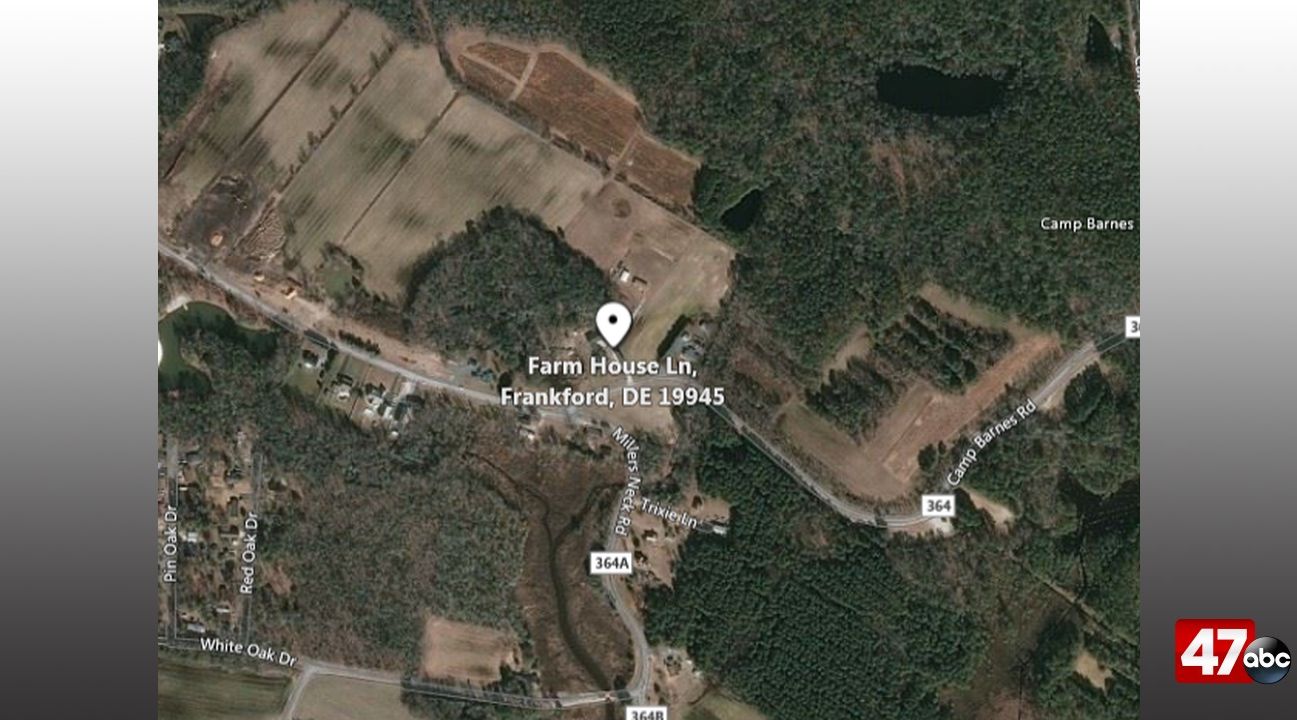 FRANKFORD, Del. – Delaware State Police are investigating after a Frankford residence was struck by a bullet Tuesday night.

At around 10:40 p.m., troopers were called to respond to the 35000 block of Farm House Lane for a report of shots fired. On arrival, a 37-year-old male resident told police that he heard multiple gunshots, and further investigation led police to discover that a bullet had traveled from a bedroom window into the door.

Two other adults and three children were inside the home during the incident, however no one was hurt. Police have no suspect information at this time.

Anyone with information on this incident should contact Troop 4 Criminal Investigative Unit at 302-856-5850 or Delaware Crime Stoppers at 1-800-TIP-3333.

The Latest: Hawaii schools to open year with remote learning