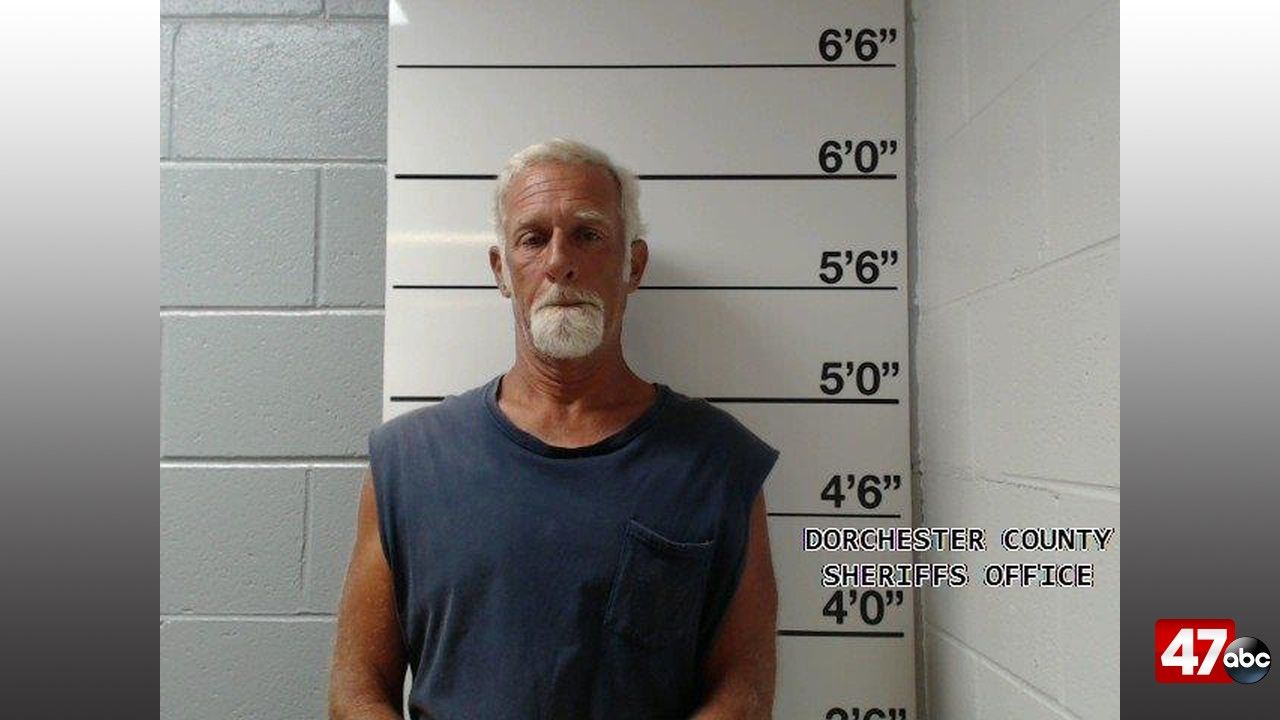 RHODESDALE, Md. – A Dorchester County man was arrested late last week after he allegedly stabbed a woman in her yard.

According to police, the incident happened on Friday at 4805 East New Market- Rhodesdale Road. The female resident reported that she noticed a man, later identified as 60-year-old Robert Collier, standing in her yard. When she went outside to confront him, he pulled out a knife and slashed her across her abdomen.

The victim was treated and released at Dorchester General Hospital.