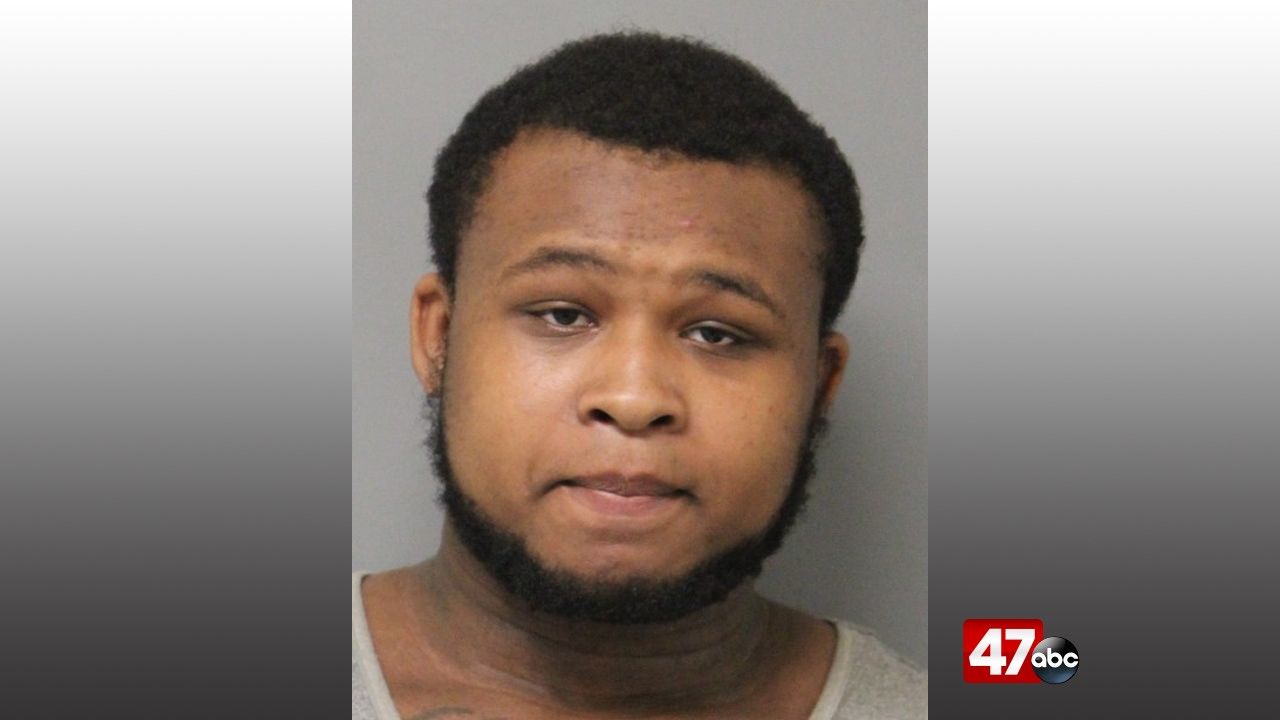 DELMAR, Del. – Delaware State Police arrested a Delmar teen over the weekend in connection to a burglary that happened earlier this month.

At around 1 a.m. on August 3rd, troopers responded to a report of a burglary in the 37000 block of Marsha Street in Delmar. On arrival, the homeowner told police that when he got home that evening he found his residence had been ransacked and that multiple items had been stolen, including three handguns, ammunition, and multiple electronics.

Investigation led police to identify the suspect as 18-year-old Jonathan Palmer. At around 6:40 a.m. Sunday, troopers responded to Palmer’s residence in the 37000 block of Johns Way and took him into custody. He was found in possession of some of the stolen property at this time as well.

Palmer was charged with second degree burglary, four counts of theft of a firearm, theft, and receiving stolen property. He was later released on his own recognizance.

The Latest: Austria warns against travel to the Balkans