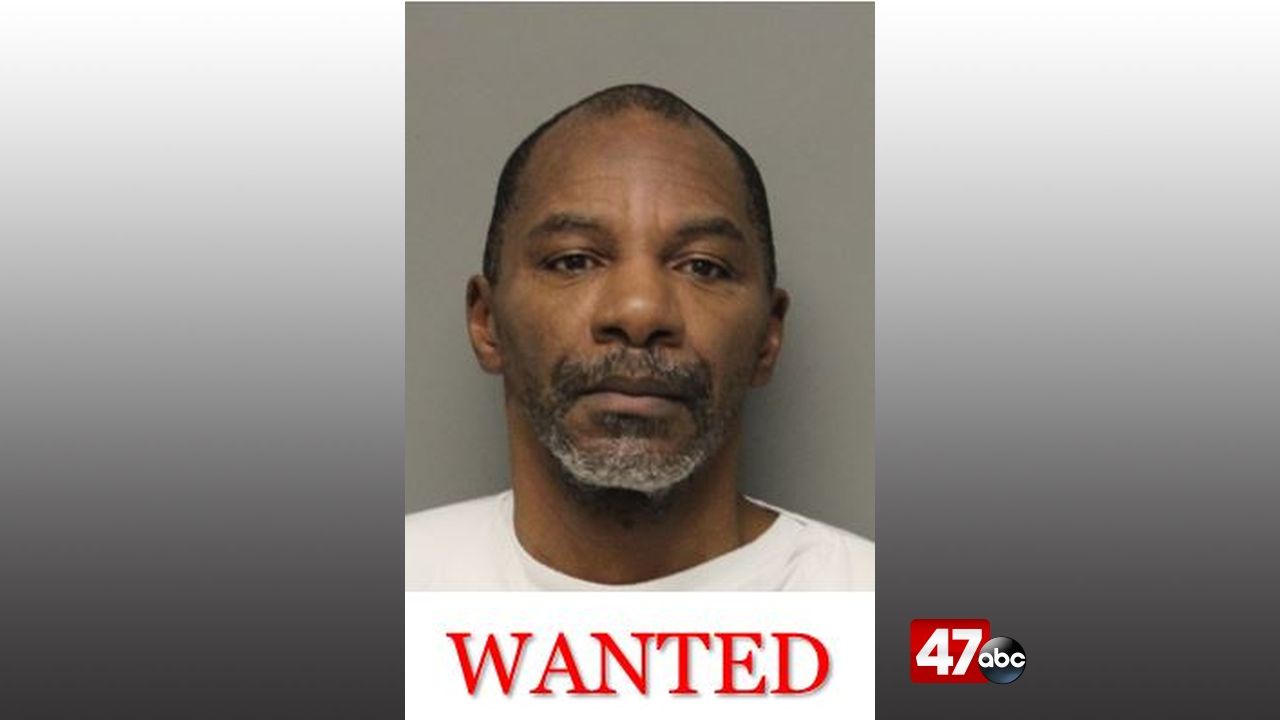 DOVER, Del. – Delaware State Police are asking for the public’s help in their search for 50-year-old Terry Jones who they say is wanted in connection to multiple burglaries in the Dover/Felton area.