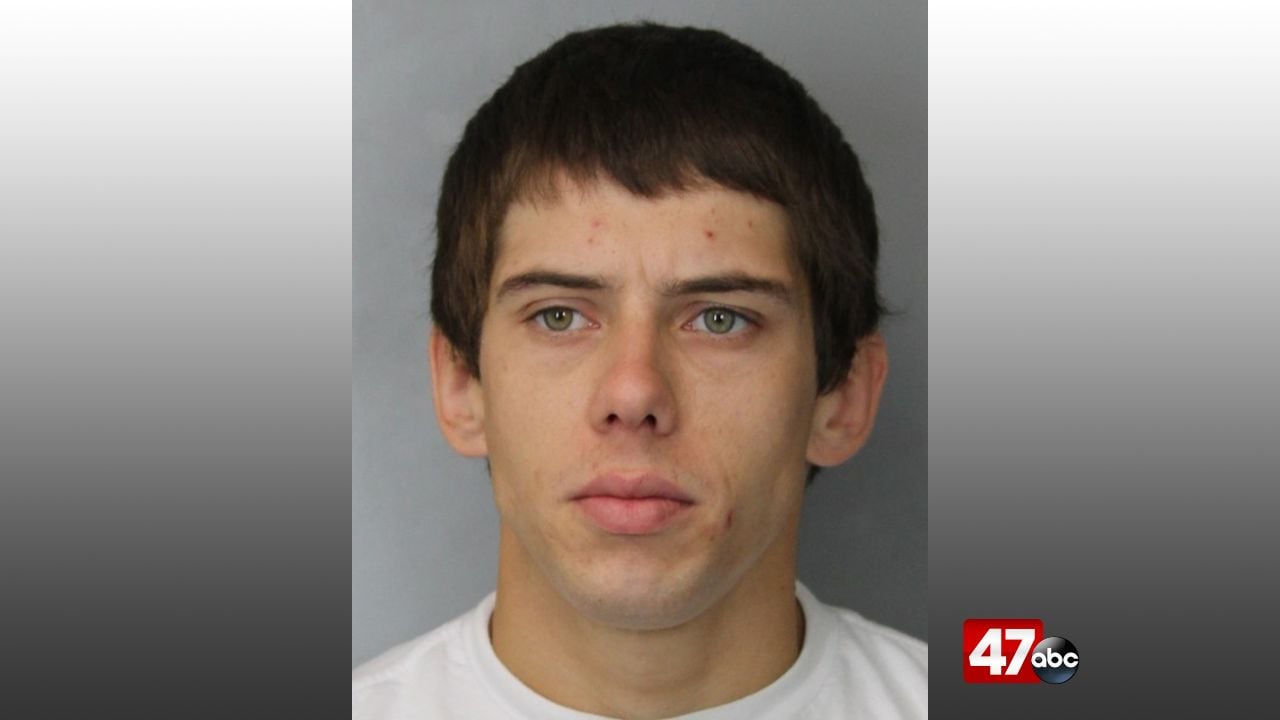 GEORGETOWN, Del. – A Delaware man pleaded guilty on Friday on charges stemming from a 2018 kidnapping and assault incident.

According to investigators, Steven Snell entered an elderly couple’s Rehoboth Beach home in July 2018, asking to use the phone and get some water. He then assaulted and tied up the 82-year-old man before forcing him into the trunk of his car. He then drove to an ATM, where he forced the 81-year-old woman to withdraw money before fleeing the area with her husband still in the trunk.

Snell could face a minimum of 17 years behind bars. His sentencing is scheduled for October 11th.

The link to our original story can be found here.

The Latest: Most of Singapore foreign labor cleared of COVID