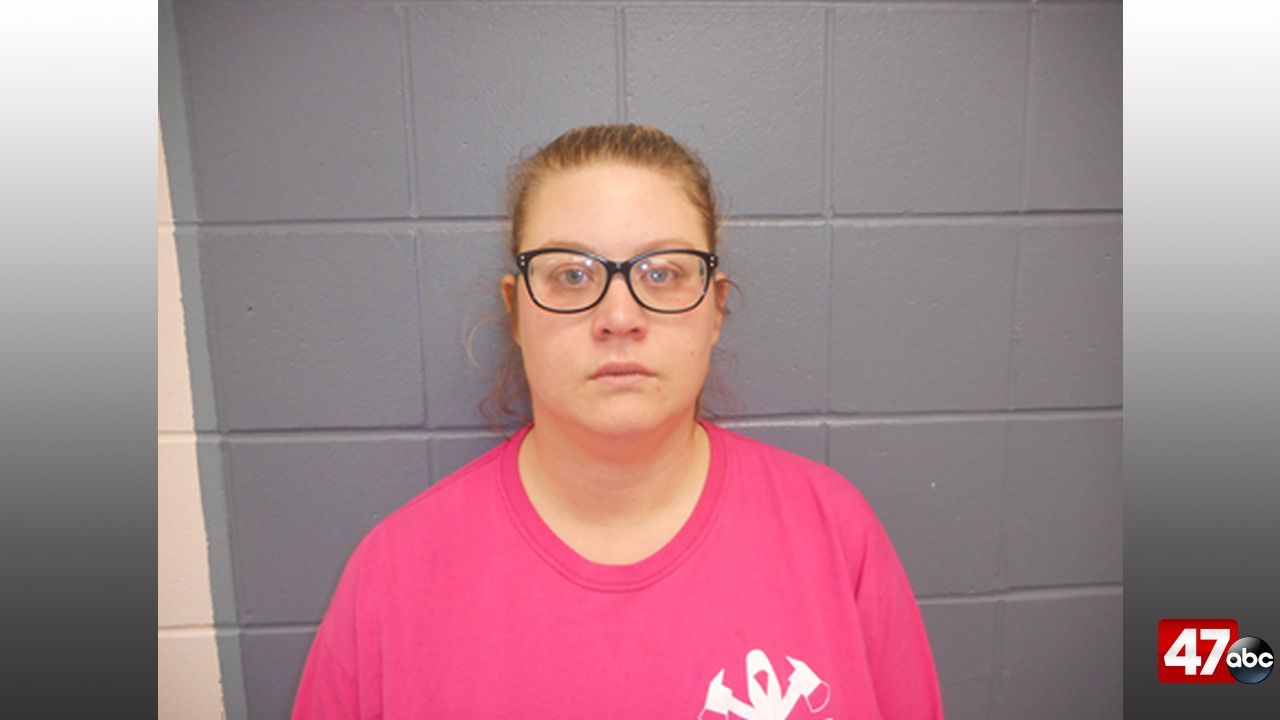 Marsh has been sentenced to a total of three years with all but six months suspended, and three years supervised probation on release. We’re told she will get credit for the 33 days she has already served.

She was also ordered to register as a Tier 1 sex offender for 15 years and continue mental health evaluations, as well as a no contact order with the victims.

Marsh was arrested back in February following an investigation into the allegations.