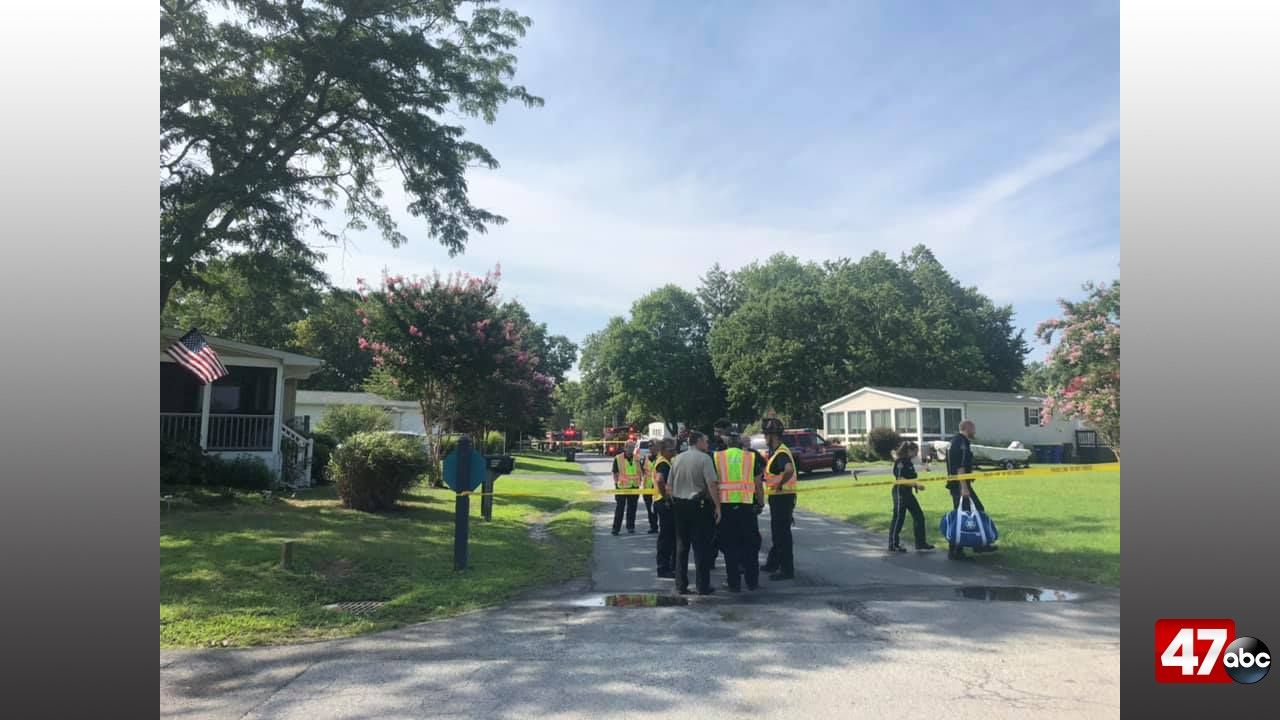 6 p.m. UPDATE: Delaware officials have confirmed that all three victims are children under the age of 5.

LONG NECK, Del. – Officials say a fire that broke out earlier this afternoon in Long Neck has claimed the life of three people.

Details are limited at this time. We’re told that crews responded to the fire in the Pot Nets Bayside neighborhood at around 2:30 p.m.

We will have more information as it becomes available.