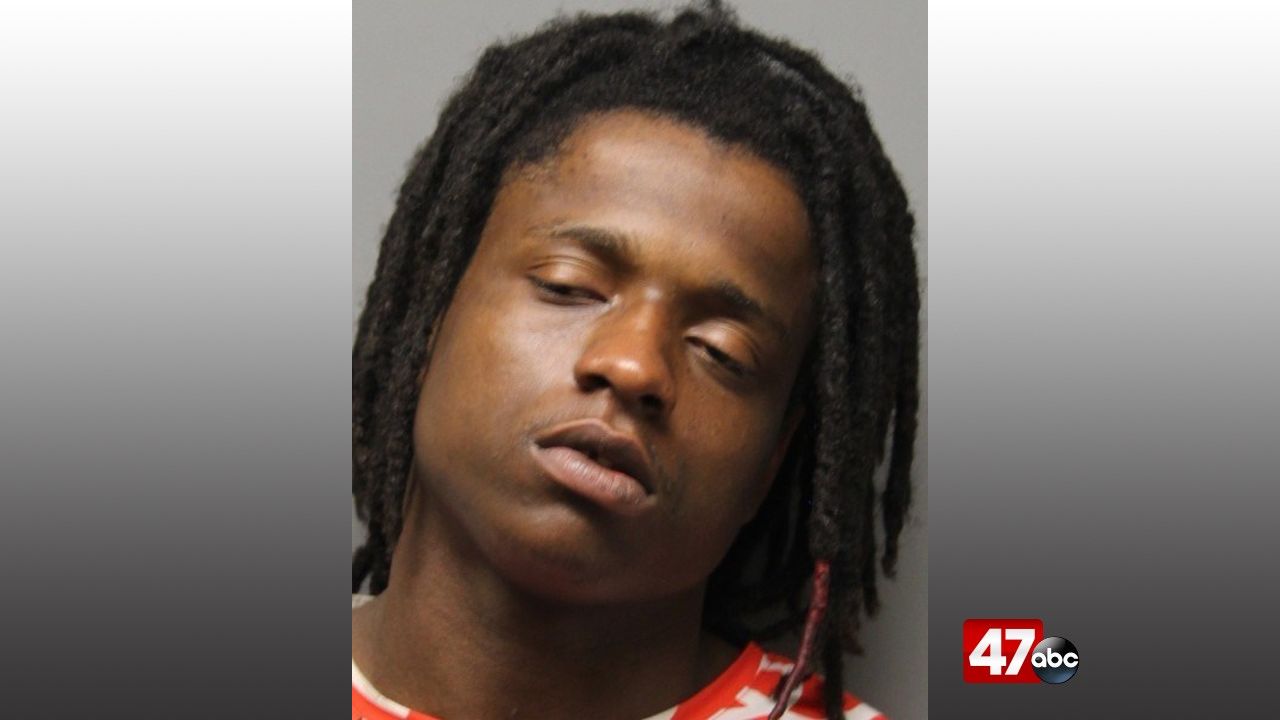 Officers were called to the 200 block of South Washington Street for a report of an incident involving a knife, shortly before 3 p.m. Investigation revealed that during a verbal altercation, 23-year-old Timothy Jarvis Jr. reportedly threatened the victim with a knife before fleeing the scene.