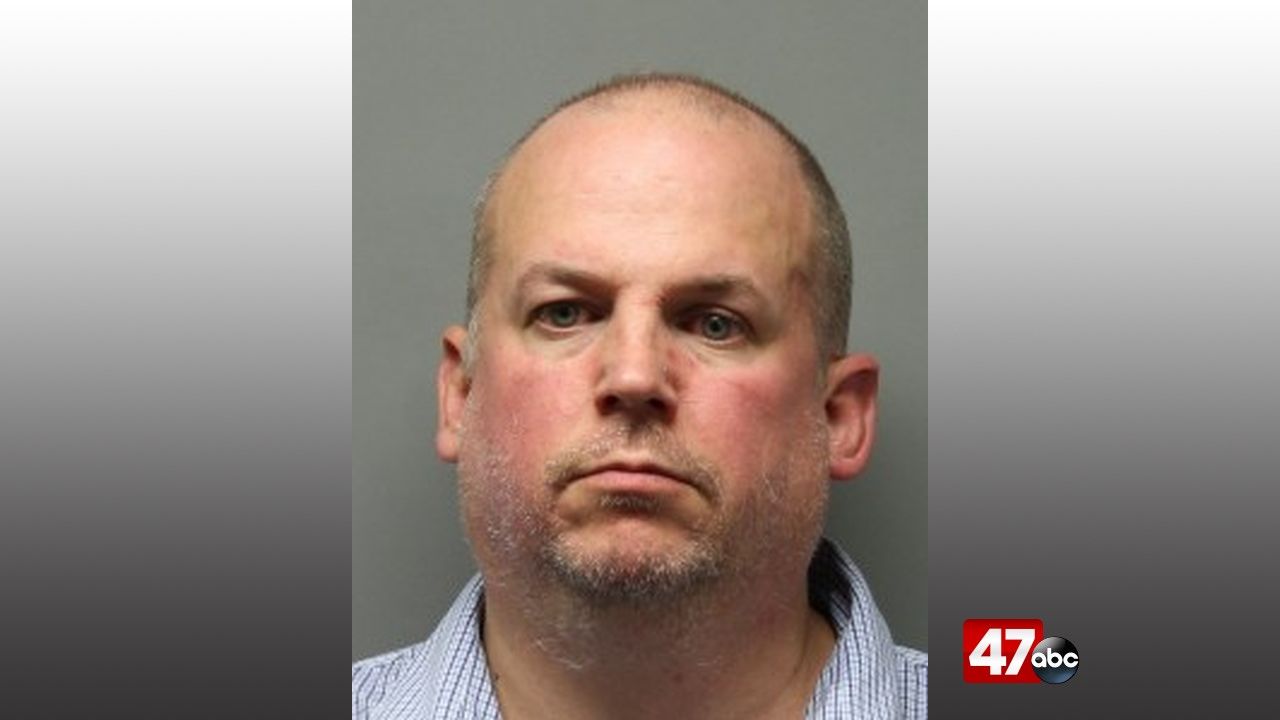 MILFORD, Del. – A Wilmington man was arrested on his third DUI and other charges following a crash late last week.

Shortly before 5 p.m. Friday, Milford Police and members of the Carlisle Fire Company responded to a vehicle collision on South Rehoboth Boulevard in the area of South Horseshoe Drive. It was learned that a vehicle being driven by 43-year-old Scott Biggs of Wilmington rear ended another vehicle that was stopped while waiting to turn onto South Horseshoe Drive.

Further investigation on scene led officers to believe Biggs was impaired and conducted field sobriety tests, which he ultimately failed.

He was taken into custody and charged with third offense DUI, failure to have insurance identification in possession, and inattentive driving. He is currently being held on $3,125 unsecured bail.