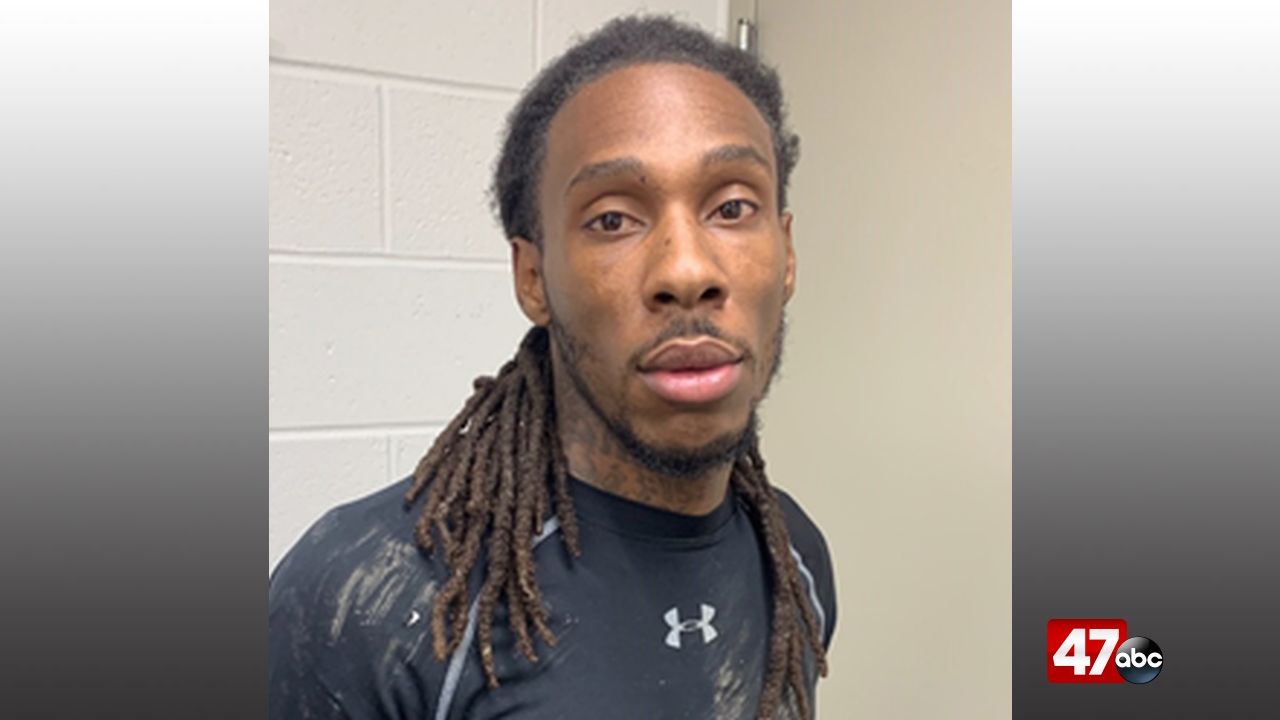 1 p.m. UPDATE: Anthony Horsey Jr. has been apprehended and is in police custody.

Officials say he was taken into custody without incident at 12:30 p.m. by Maryland State Apprehension Team. He was seen traveling in a car on Rum Ridge Road toward the MD/DE state line and is currently being transported to the Somerset County Detention Center where he will be held without bond.

Lt. Patrick Metzger tells 47 ABC, “No one was injured that’s the biggest thing out of this especially Mr. Horsey, our officers, our civilians out there so he’s back in custody but he’s been turned over to the Wicomico County Detention Center.”

According to the MSP Princess Anne Barrack, 29-year-old Anthony Lowell Horsey Jr. was served a warrant for armed robbery, first and second degree assault, reckless endangerment, firearm use during a felony, and other related charges shortly before 8 p.m. Tuesday. After being taken before a court commissioner, he was ordered to be held without bond.

At around 10:45 p.m., Horsey was being escorted while handcuffed to the rear door of the detention center when he escaped from police custody. Officials say he fled from inside a fenced-in area of the center and escaped under the fence near the entrance gate into a wooded area behind the center.

Anyone who has seen Horsey or has any information regarding his whereabouts is urged to contact the MSP Princess Anne Barrack at 443-260-3700 immediately, or local police in their area.