Salisbury man arrested for possession of a stolen handgun 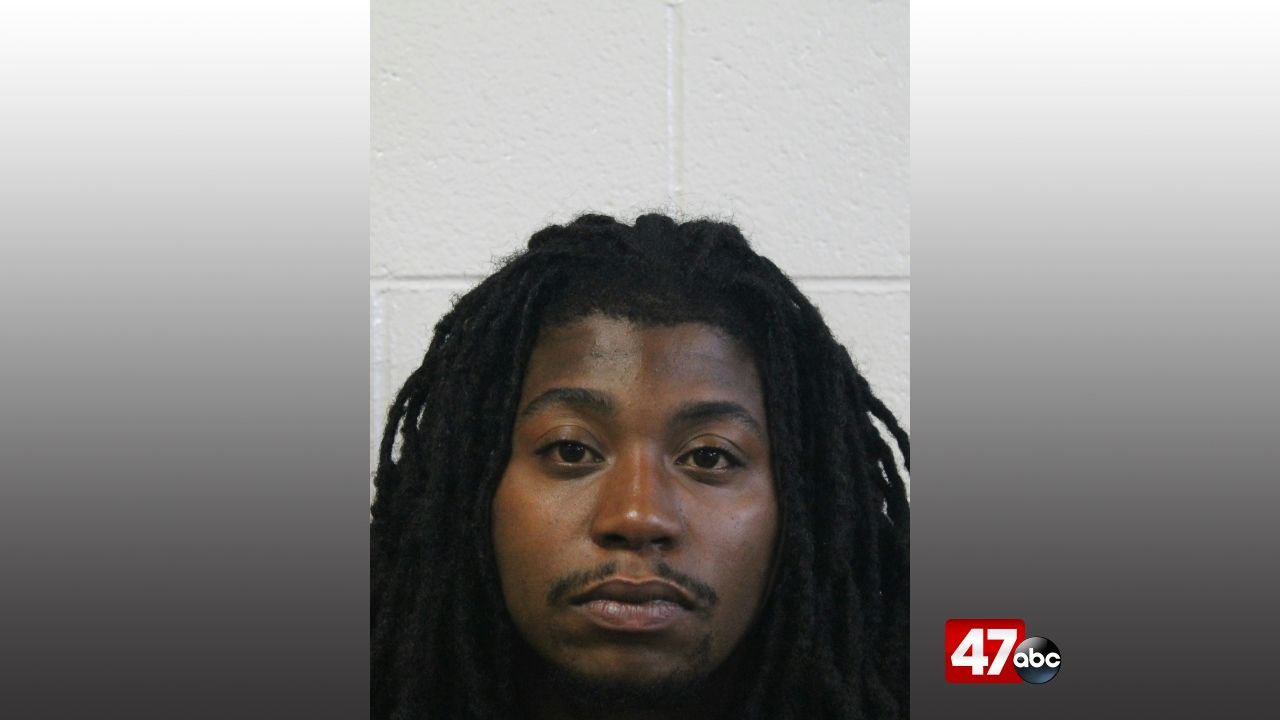 At around 8:30 a.m., a deputy with the Wicomico County Sheriff’s Office stopped a vehicle for making a prohibited turn at the intersection of Nanticoke Road and Pemberton Drive. On contact with the driver, identified as 28-year-old Gregory Cobb, the deputy smelled marijuana coming from within the vehicle and subsequently initiated a search.

As a result of the search, marijuana, rolling papers, and a loaded semi-automatic handgun were recovered. It was then learned that the gun had been reported stolen on the Eastern Shore of Virginia. Cobb’s drivers license had also been suspended by the State of Maryland.

Cobb was arrested and charged with possession of a stolen handgun, handgun in a vehicle, loaded handgun in vehicle, and handgun on person. He was later released on personal recognizance.