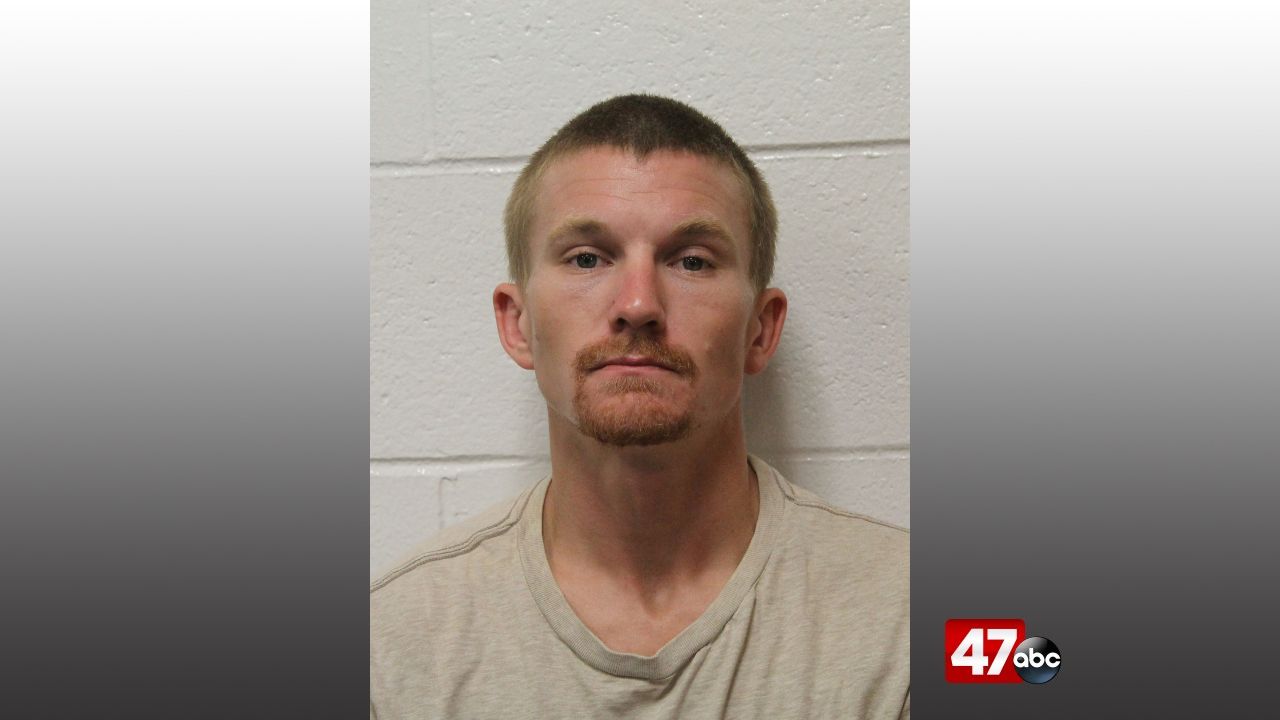 QUANTICO, Md. – An early morning burglary led to the arrest of a Quantico man last week.

According to police, the incident happened at around 4:30 a.m. on July 4th, at a residence in the 22000 block of Wetipquin Road. Investigation revealed that the resident had fallen asleep in the living room and was woken up by a loud noise at that time. The resident recognized the subject, identified as 30-year-old Richard Willinger Jr., standing in his living room after entering through a window.

The resident asked Willinger what he was doing, however he did not get a response before Willinger left through the same window. It was then discovered that there was cash missing from the coffee table, presumably stolen by Willinger.

Willinger was arrested at around 4 p.m. the next day and was charged with first degree burglary and theft. He is currently being held without bond.

The Latest: Portugal leads in average virus cases per capita