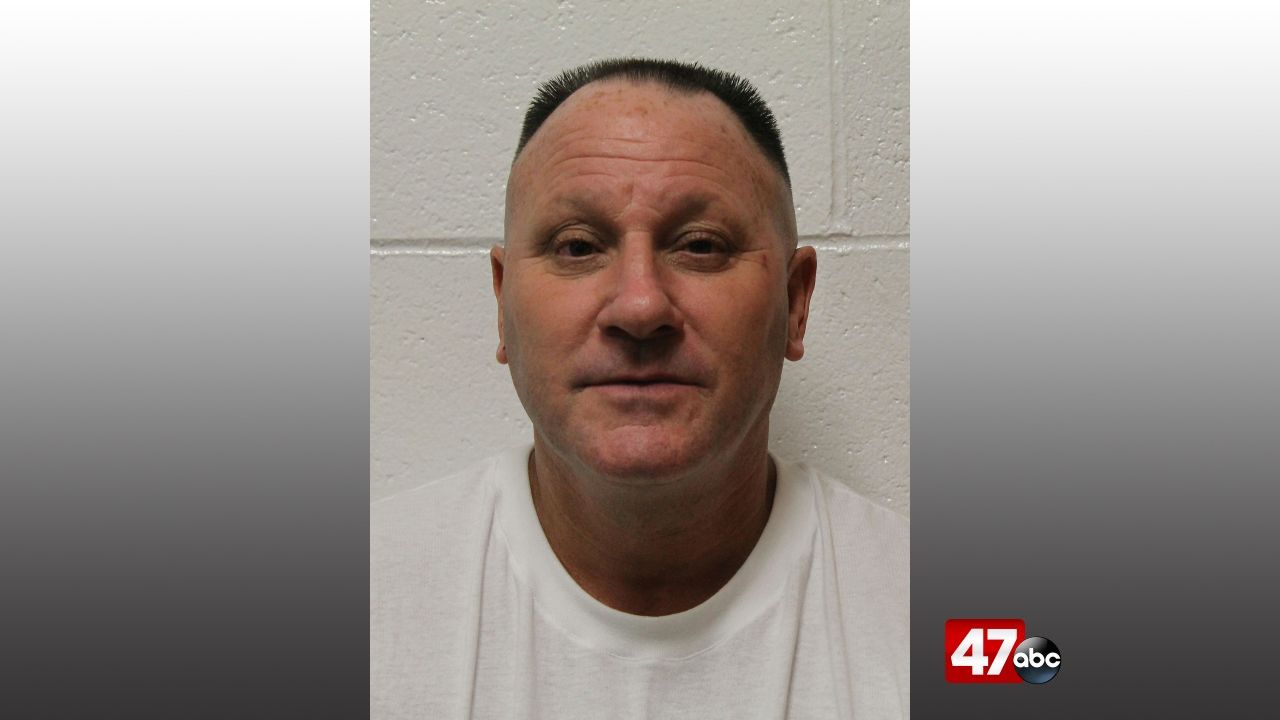 WICOMICO CO., Md. – A Princess Anne man has been charged with felony theft in connection to two incidents.

Police say 56-year-old Gary Hurwitz is accused of arranging delivery of aggregate to a purchaser, accepting payment and telling the supplier that he would have to pay them at a later date. Hurwitz allegedly pocketed the money and never paid the supplier.

In a second incident, Hurwitz allegedly arranged delivery of asphalt millings and accepted payment for the product, then ignored attempts from the supplier to collect payment.

Further investigation revealed that in both incidents, Hurwitz sold the product at a significant discount and did not appear to have any intent to pay the companies that supplied the products.

Hurwitz was transported back to Wicomico County on Tuesday following extradition from Ohio, where he fled. He was charged with theft $1,500 to $25,000 and was later released on personal recognizance.

Delmar makes a statement against Bucs