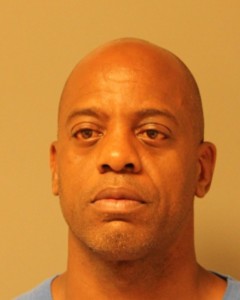 FRANKFORD, Del. – A Frankford man is charged with assault after, police say, he got into a physical fight with his wife.

The incident happened on Friday at around 3:09 p.m., when Delaware State Police responded to a home on Bayard Road. When they arrived, police say the victim, a 45-year-old woman, told police she and her husband, 48-year-old Alex D. Taylor, were in a physical fight. The victim was transported to a local hospital with serious but non-life threatening injuries.

Taylor is now charged with assault, and was released on $5,000 bond.