Felton man arrested in connection to string of thefts 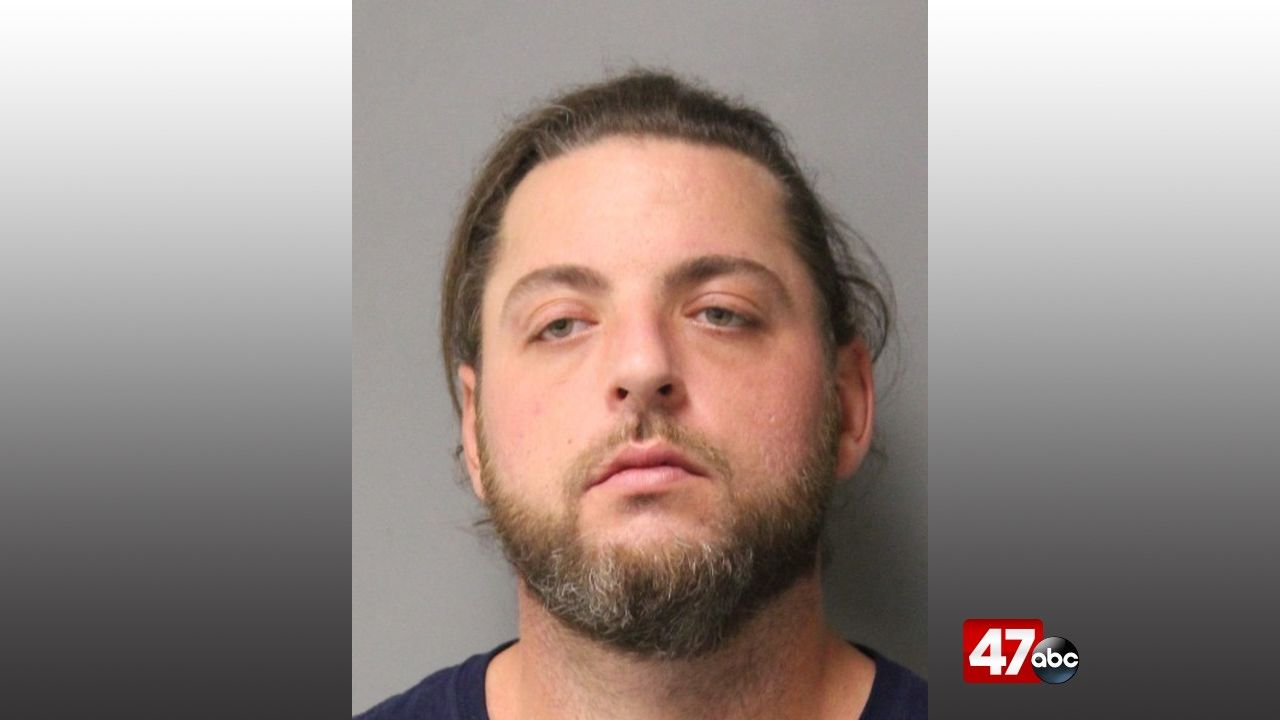 BRIDGEVILLE/GREENWOOD, Del. – Delaware State Police say they have arrested a man in connection to a recent string of thefts in the Bridgeville/Greenwood area.

The investigation into a string of ATV and lawn mower thefts began between mid June and early July of this year. Police say that over the course of three weeks, a trailer, tow dolly, four riding mowers, and a push mower were stolen from yards in the area.

Further investigation led police to identify 32-year-old James Carey as a suspect. On July 15th, detectives responded to Carey’s last known address on Hills Market Road, where they recovered a stolen flatbed trailer and a car dolly. Carey was not at the residence at the time.

It was then learned that Carey was staying at a residence in Federalsburg, and with the help of Maryland State Police and the Caroline County Sheriff’s Office, a search warrant was executed and Carey was taken into custody at the residence.

On Monday, Carey was extradited back to Delaware and was charged with six counts of felony theft, two counts of theft, and eight counts of third degree criminal trespass. He is currently being held at the Sussex Correctional Institution on $1,500 cash only bond.

We’re told that some of the stolen property has still not been recovered. Police are asking anyone who thinks they may have received/purchased any of this property to contact Detective Coleman at 302-856-5850 or Delaware Crime Stoppers at 1-800-TIP-3333.