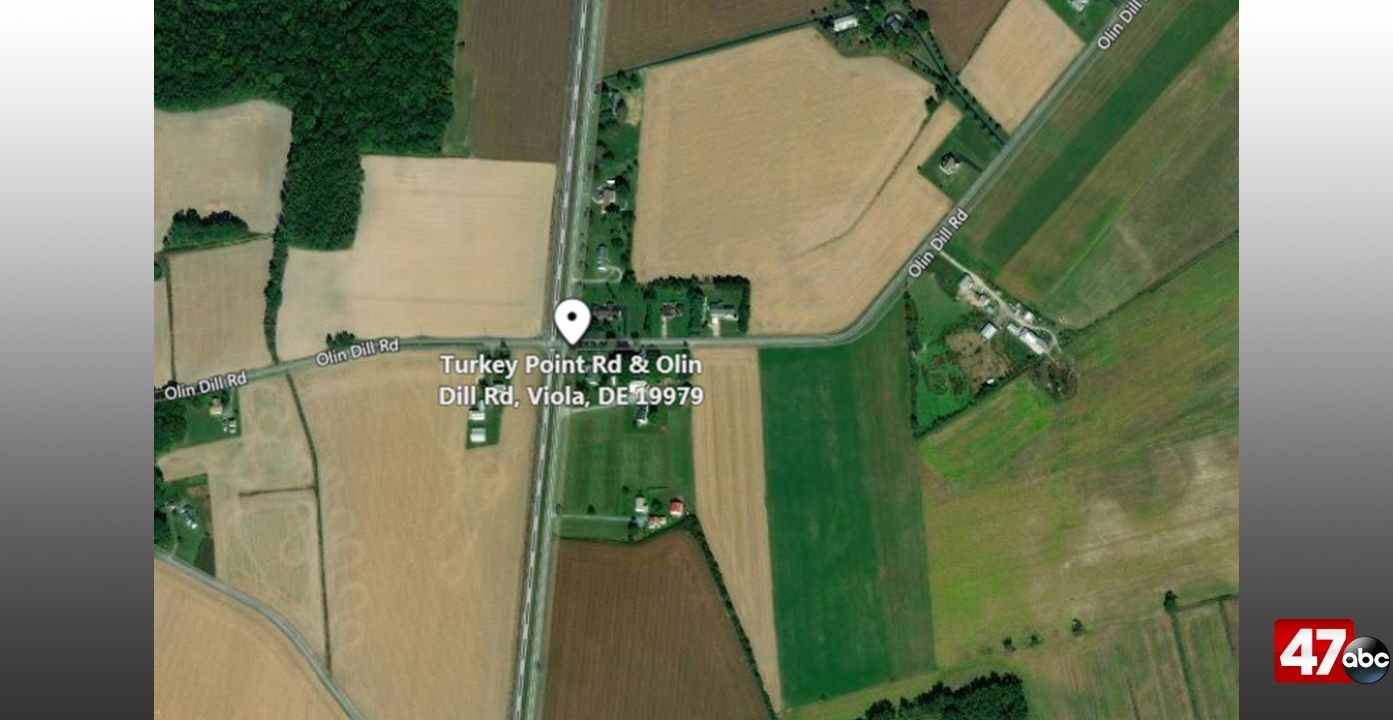 According to police, just before 9:30 p.m., a Harley Davidson motorcycle was traveling northbound on Turkey Point Road towards Olin Dill Road, behind a tractor pulled a Hay Binder/Cutter. The driver failed to see the tractor and subsequently rear-ended it.

The driver of the motorcycle, identified as 43-year-old Robert Mcgee of Felton, was ejected from the motorcycle on impact. Officials say he was not wearing a helmet and was pronounced dead at the scene.

The driver of the tractor, a 63-year-old male from Viola, was not injured. We’re told the tractor had operational lights and that the hay binder that was being pulled had two reflective strips and a “slow moving vehicle” reflective triangle.