According to the report Troopers were contacted by the Bayhealth Kent General Hospital at 3:18 A.M. after a man came in with a gunshot wound to a lower extremity. Through their investigation police learned that the victim, a Magnolia resident, was driven to the hospital after he was allegedly shot while on the unit block of Woodville Drive in Magnolia. 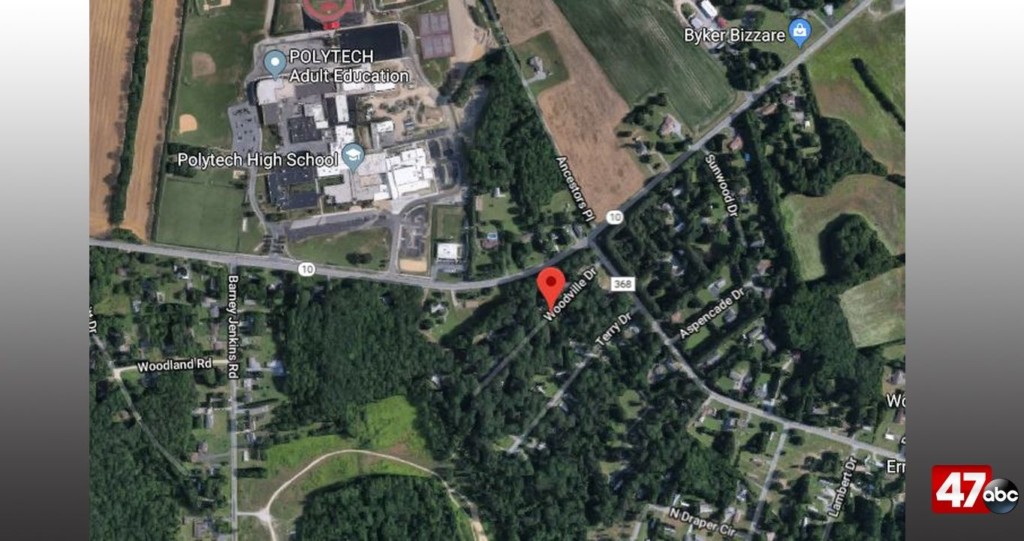