Dover man arrested on drug charges and violation of probation 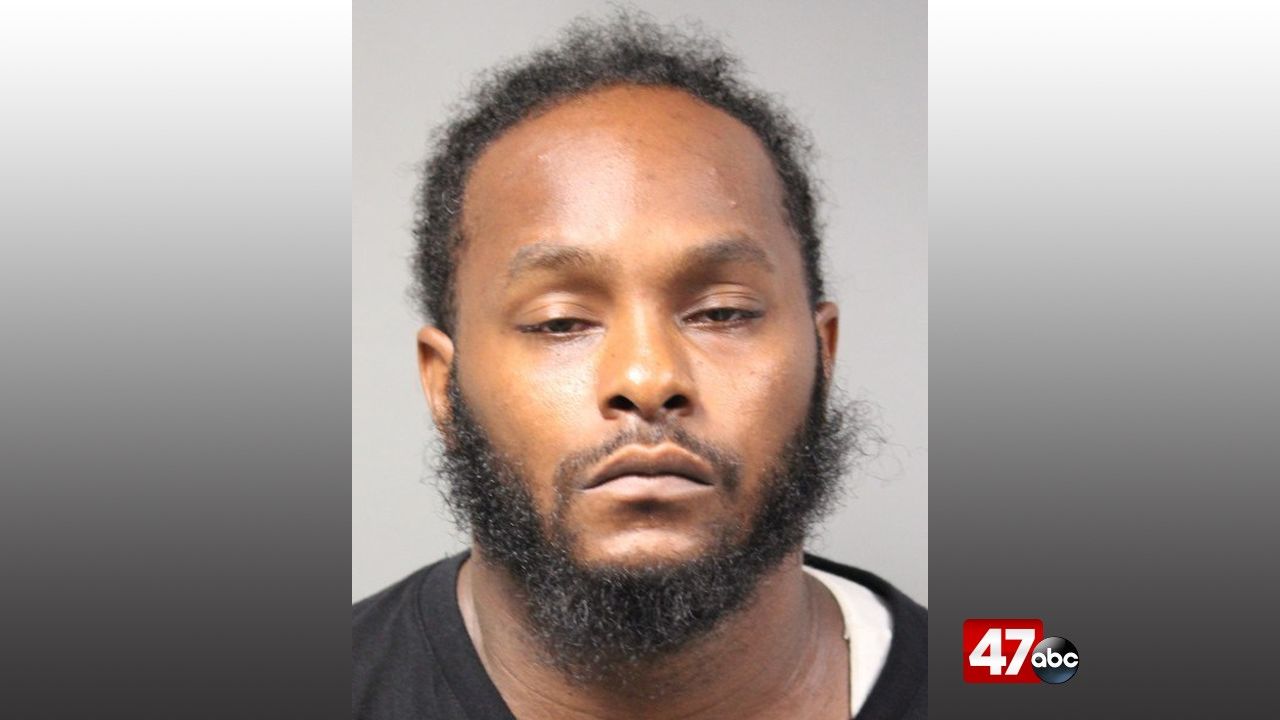 At around 12:30 a.m., officers made contact with 31-year-old Isaac Montague in the Unit Block of S. New Street in regards to a violation of probation. Police say that Montague threw 5.3 grams of crack cocaine behind him when officers approached and was taken into custody without incident.

Montague was charged with possession with intent to deliver, possession of crack cocaine, drug paraphernalia, and local fugitive. He is currently being held at the Sussex Correctional Institution on a $5,000 cash bond on the violation of probation charge.