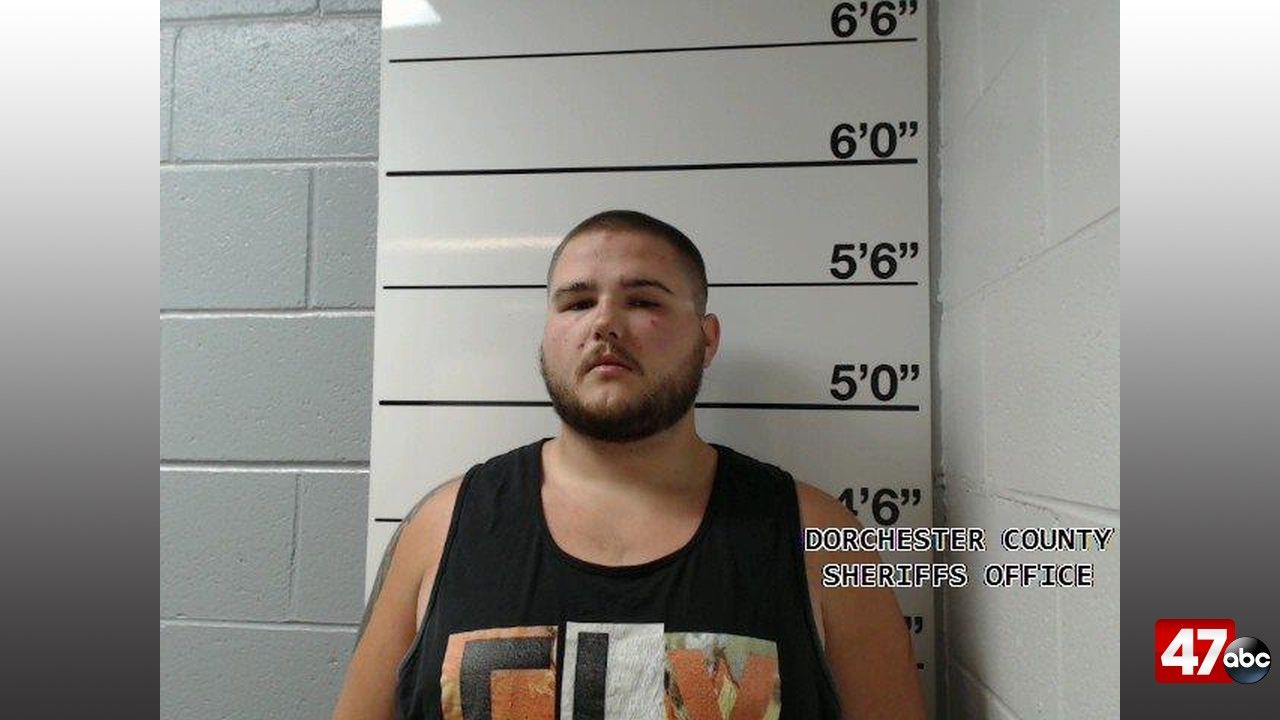 CHURCH CREEK, Md. – Officers from the Dorchester County Sheriff’s Office arrested a man on assault and other charges on Monday.

Police say they responded to a house at 3041 Lakesville Road for a reported assault and on arrival learned that 23-year-old Joseph Danny Baker II had gotten into a physical altercation with a man who arrived at his house to pick up a lawn mower. During the argument, Baker reportedly went inside and returned with a shotgun, firing a shot in the air near the victim and three other people.

All four victims then tried to flee the area in a vehicle, but the suspect fired another shot at the vehicle, striking the passenger side.