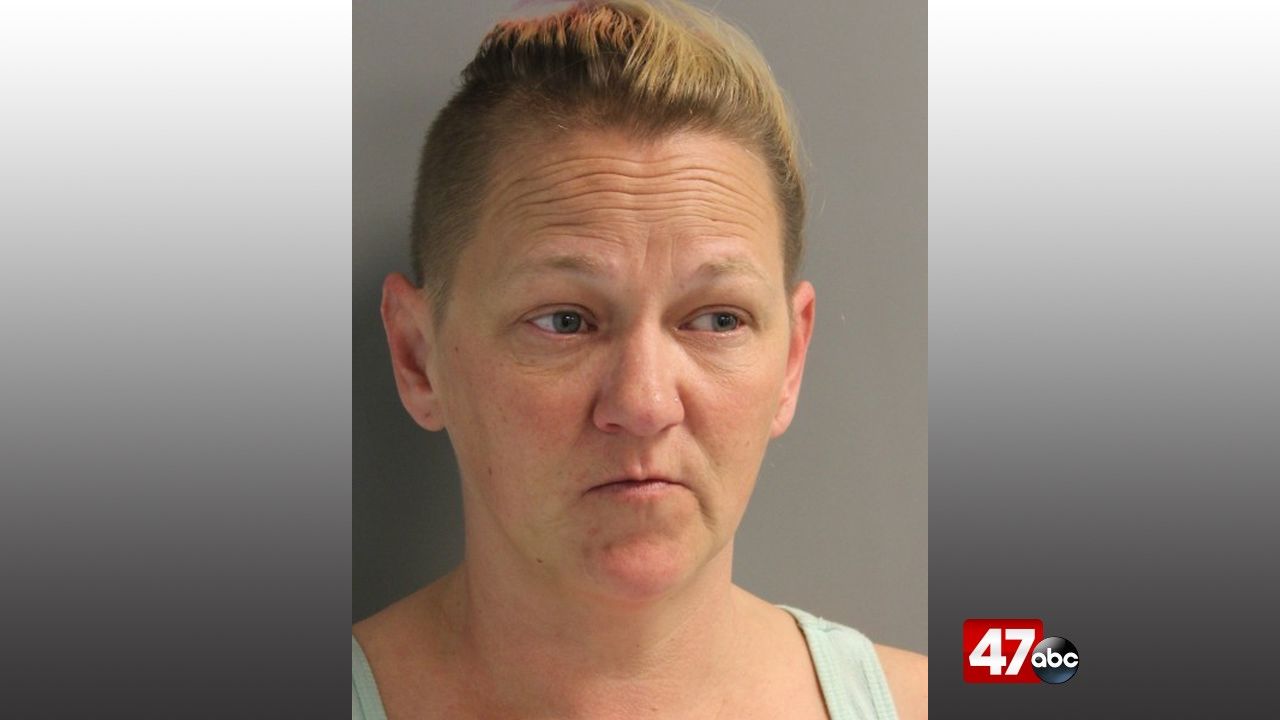 CLAYTON, Del. – Delaware State Police are asking for the public’s help in locating a Clayton woman who they say is wanted on numerous charges.

44-year-old Cheryl Boggs has been connected to several crimes this year, the first being on April 7th, in which Boggs stole farm equipment from a residence and sold the items for cash without permission from the owner. On May 10th, Boggs allegedly stole several checks from a Clayton residence and forged several checks in attempts to cash them.

Boggs is currently wanted on two counts of attempt to commit theft, three counts of second degree forgery, theft, theft by false pretense, felony theft, and selling stolen property. Police say she is also wanted out of Sussex County for theft of a motor vehicle and Kent County for criminal contempt PFA.

Police chief: Person of interest in July 4 shooting at Chicago-area parade is in custody after brief chase