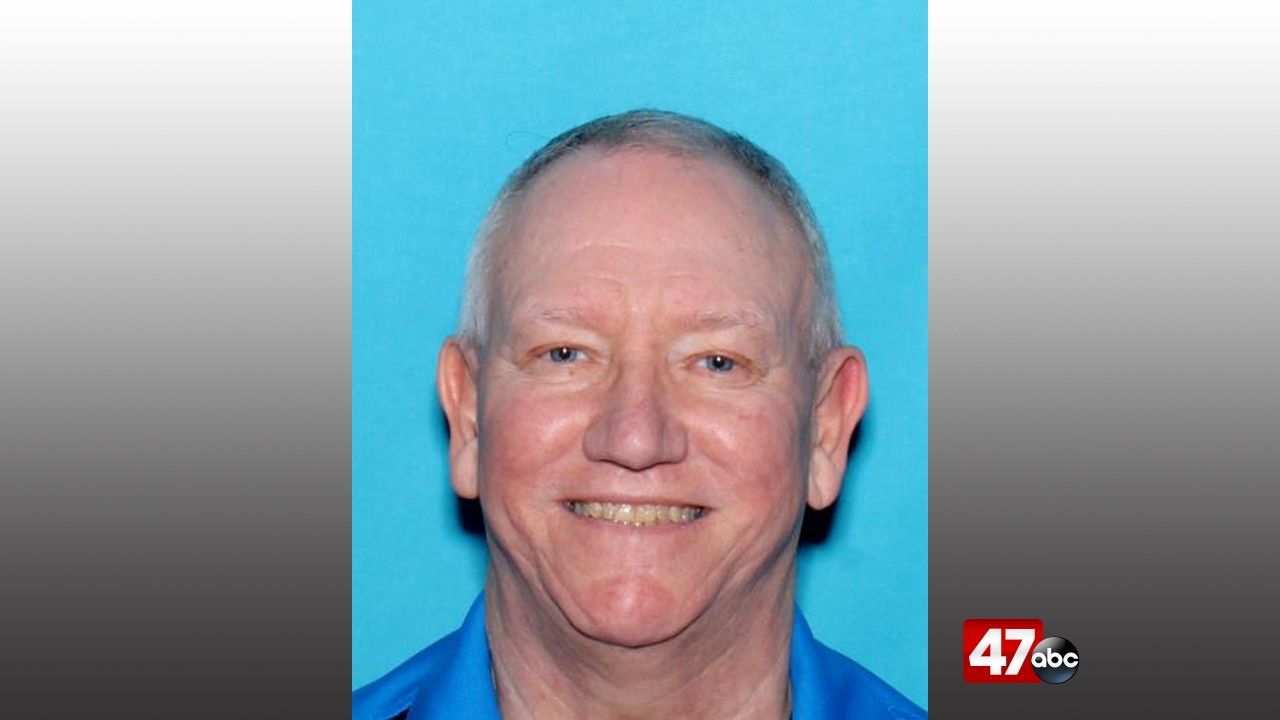 According to police, the investigation began in January of this year, after officers were contacted by a parent who claimed that her daughter had been inappropriately touched by a teacher, identified as 63-year-old Richard Ford, at WT Chipman Middle School during a fitness class.

The Child Advocacy Center and the Department of Justice assisted Harrington Police in this investigation, later learning that there were two additional victims, aged 11 and 12.

Ford reportedly turned himself into the Harrington Police Department Friday morning and was charged with two counts of unlawful sexual contact where victim is under 13, two counts of sexual abuse of a child by person of trust second degree, and one count of offensive touching.

He was issued a $10,100 unsecured bond and no contact orders with the victims before being released pending a future court appearance.

This investigation is ongoing, and police are asking anyone with information to call 302-398-4493 extension 46.