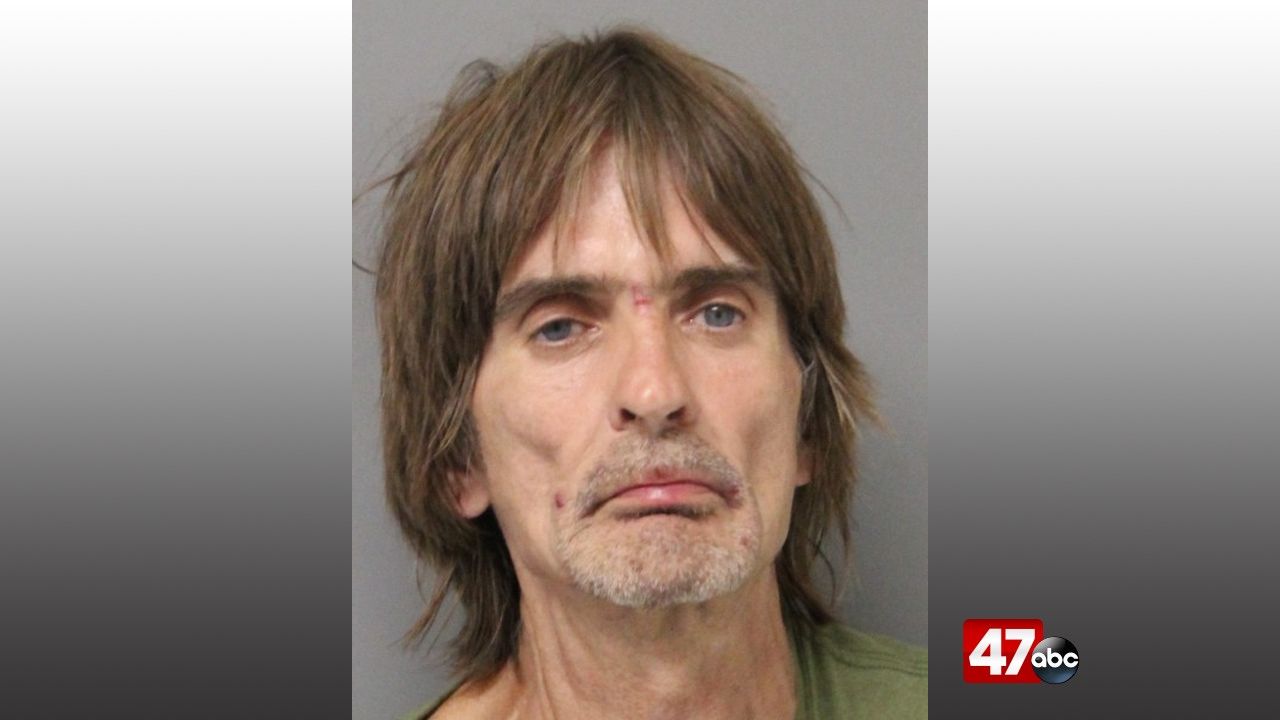 SEAFORD, Del. – Delaware State Police arrested a Seaford man on Tuesday after he allegedly broke into a neighbors home and stole money.

At around 1:20 p.m., troopers were called to the 10500 block of Concord Road for a report of a burglary that happened the day before. The homeowner reported that someone broke into their home and stole an unknown amount of cash.

Further investigation led police to identify the suspect as 52-year-old Carl Ahern, who reportedly entered the residence through a window.

Ahern was taken into custody at his residence and was charged with second degree burglary and felony theft. He was later released on his own recognizance.