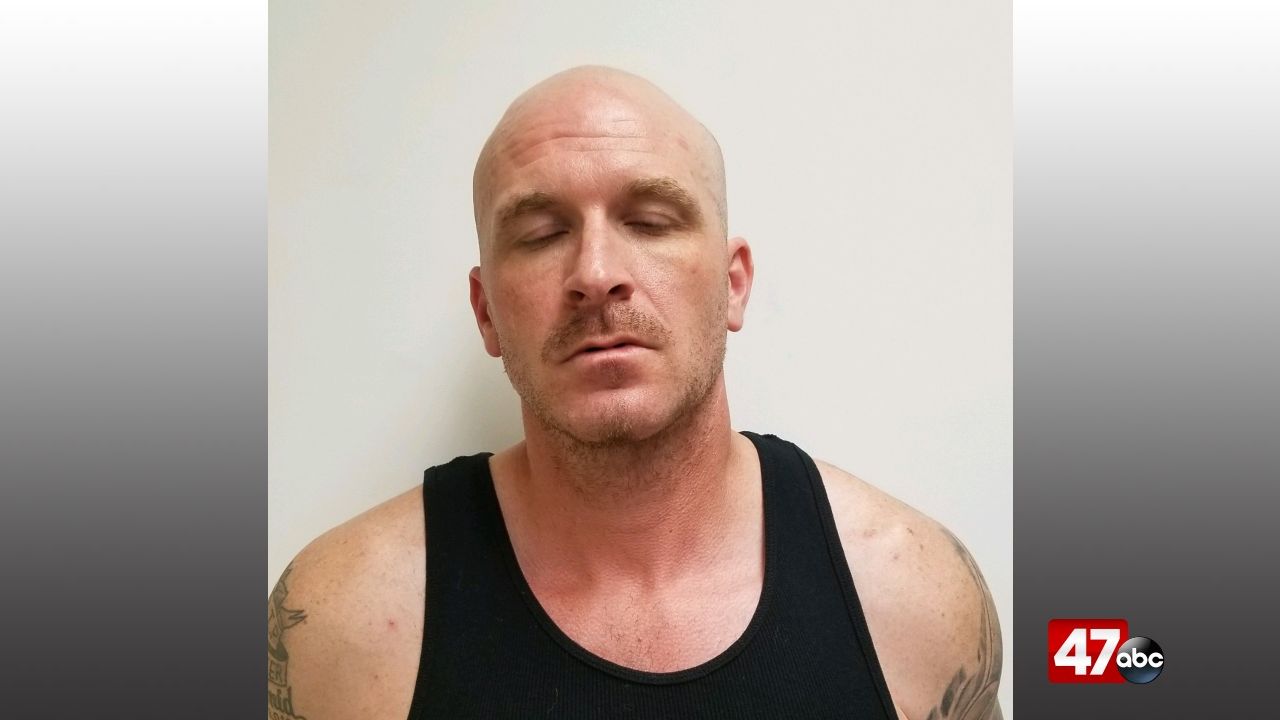 Officers with the Salisbury Police Department responded to the 1000 block of Bell Avenue shortly after 7 p.m. for a reported assault. Investigation revealed that the suspect reportedly walked onto the property of a 59-year-old male victim and initiated a verbal argument over a canine biting a canine, while the victim stood in the doorway holding what was described as a baseball bat. The argument quickly turned physical when the suspect forced his way into the residence, hitting the victim with a closed fist about his head and upper body area. The suspect then grabbed the baseball bat from the victim and hit him in the head with it before fleeing in a blue sedan.

Officers were able to identify the suspect as 41-year-old Ian Christian Lundberg. Lundberg was located in the 1200 block of Mt. Hermon Road at around 1:30 a.m. Friday and was subsequently placed under arrest.

Lundberg is currently being held without bond on charges of first and second degree assault, reckless endangerment, burglary, and trespassing.