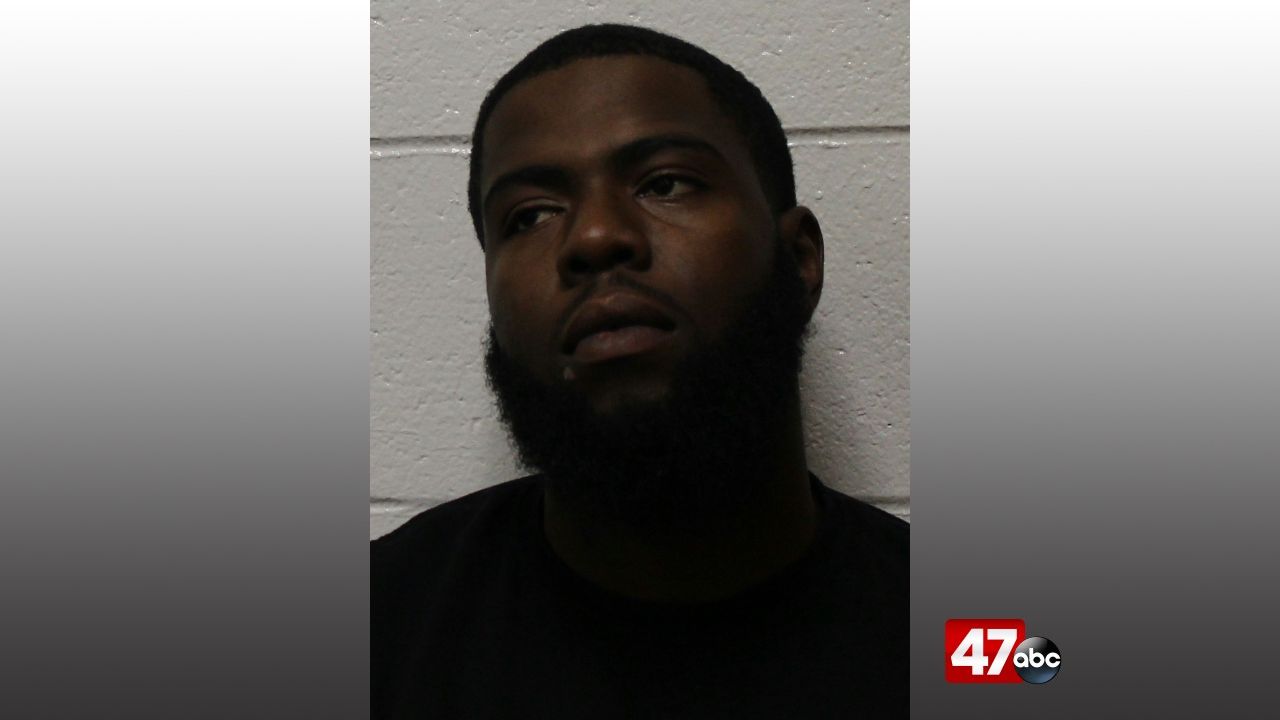 SALISBURY, Md. – A Salisbury man was arrested on burglary charges after he allegedly broke into his ex-girlfriend’s house last weekend.

According to police, the incident happened at around 9:30 p.m. on June 1st, in the 1200 block of Pocahontas Drive. The female victim told police that while she was home, her ex-boyfriend, 26-year-old Justin Jackson, arrived uninvited and pushed in a bedroom window air conditioning unit to gain access to the house. Jackson then reportedly began yelling at her and asking who she was talking to on the phone. The victim ran to another part of the home and called police while Jackson damaged several items in her bedroom before leaving.

Jackson was located a short time later and was taken into custody. He was charged with third degree burglary, fourth degree burglary, and malicious destruction of property, and was released on personal recognizance.