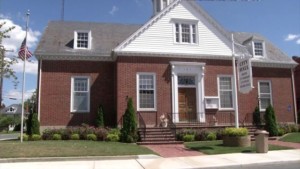 POCOMOKE CITY, Md. – After weeks of unrest in Pocomoke following the removal of former city manager Bobby Cowger, the town’s council will officially be holding a public hearing next week.  On Tuesday June 18th, at 6 PM at the Pocomoke Middle School, Cowger will stand before the town council at the hearing in hopes of being reinstated into his position. According to the council, Cowger showed a “lack of trust, character, and integrity,” and was voted out of his city manager position back in April. Officials say the public is allowed to speak at Tuesday’s hearing, but will have a limited amount of time to express their concerns.

The Latest: Germany has travel warning for Bulgaria, Romania