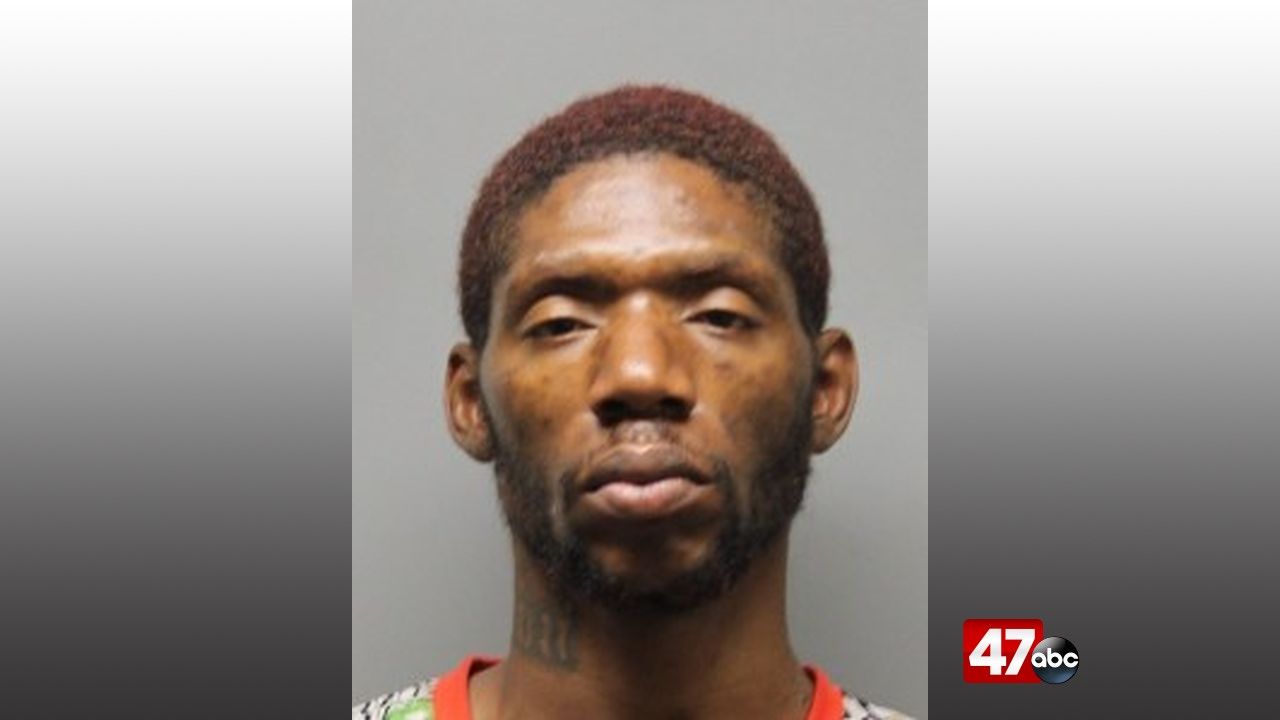 MILFORD, Del. – A wanted Lincoln man was taken into custody on Wednesday after leading police on a brief foot chase following a traffic stop.

At around 3 p.m., an officer saw a vehicle driving down South Washington Street with a passenger that the office knew was currently wanted in connection to another incident in which he provided police with a false name to avoid apprehension. A traffic stop was initiated, during which the suspect, 37-year-old Alphonso Anderson, fled on foot from police.

Anderson was taken into custody a short time later in the backyard of a residence in the 600 block of Southeast Front Street. He was charged with criminal impersonation and resisting arrest and committed to the Sussex Correctional Institution.