Investigation leads to drug and gun charges for one, second suspect still at large 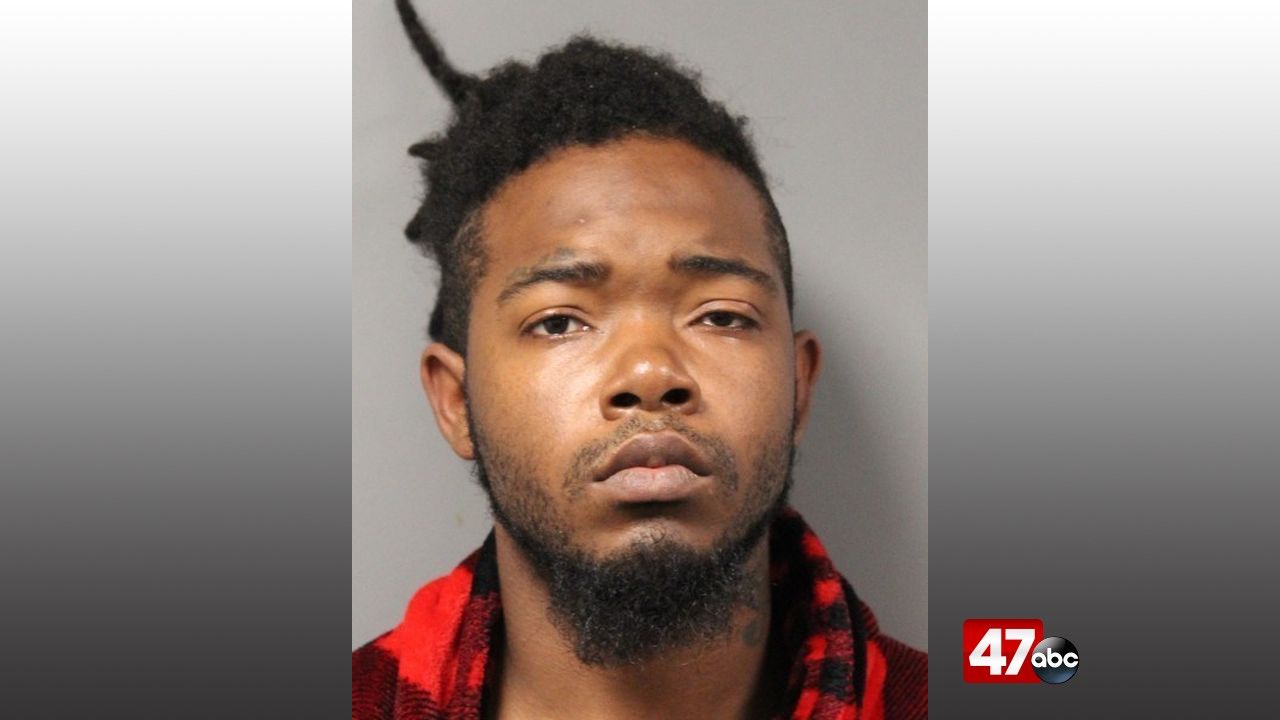 DOVER, Del. – Police say an investigation led to the arrest of one on drug and gun charges Thursday afternoon.

Dover Police and Delaware Probation and Parole arrested 27-year-old Nathaniel Hampton in the 300 block of Frear Drive just after 5:30 p.m. Hampton initially fled from officers but was captured quickly. A search warrant was then conducted at his residence, leading to the receovery of 595.1 grams of marijuana, paraphernalia, and a .25 caliber handgun with an obliterated serial number.

Hampton was reportedly out of bail on charges stemming from an incident that happened back in January of this year. His bail was revoked and he was committed to the Sussex Correctional Institution on an additional $64,000 secured bond on various gun and drug charges.